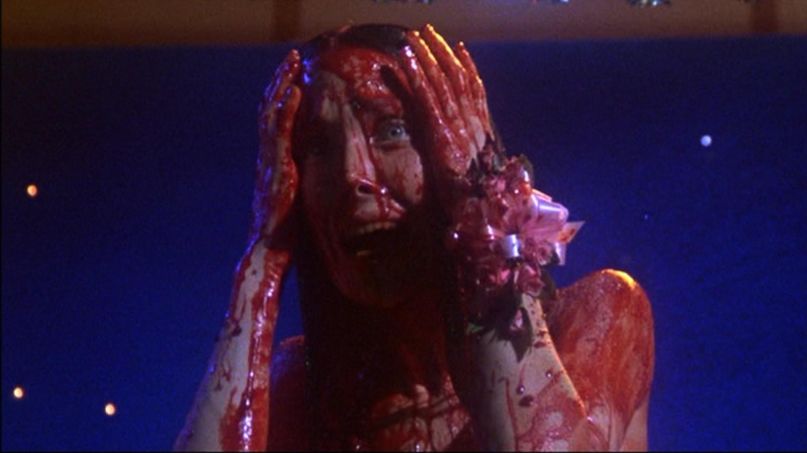 That likely isn’t surprising to our Constant Readers, what with our extensive coverage of The Dark Tower, our thoughts on the best adaptations of his work, or, say, the sprawling cinematic universe we hypothesized a few years ago. And while King’s creations are always in demand, it delights us to see his stories benefitting from Hollywood’s renewed interest in mainstream horror as well as streaming platforms like Netflix and Hulu.

That’s why we decided to start The Losers’ Club: A Stephen King Podcast, a cozy, chummy place for lifelong fans and newbies to dig deep into both his oeuvre and the myriad TV, film, print, and stage adaptations of his work. Twice a month, CoS staffers Dan Caffrey, Randall Colburn, Justin Gerber, McKenzie Gerber, Allison Shoemaker, and, of course, Editor-In-Chief Michael Roffman will gather together to dig between the pages.

In each episode, we’ll discuss and debate the themes, characters, and legacy of King’s output, book-by-book. We’ll also be sharing what freaks us out, what makes us laugh, and what makes us cringe. Our goal is to be as comprehensive as possible, which means these episodes will tend to run long, though as King once wrote, “No great thing was ever attained easily. A long tale, like a tall Tower, must be built a stone at a time.”

So, join us, Constant Listeners, as we start from the beginning with 1974’s Carrie.

— Go Inside: Carrie: The Musical