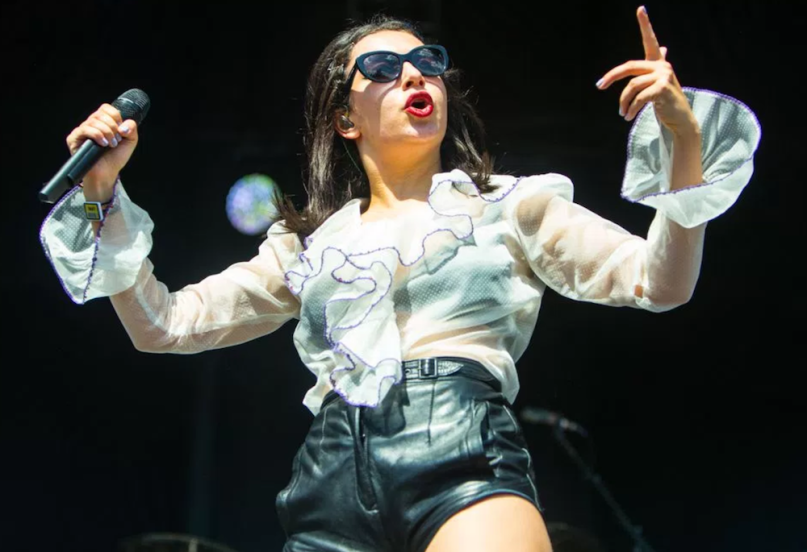 Though she’s yet to announce a new album, Charli XCX has kept her anxious fans pretty occupied with a host of very different collaborations. Over the last couple of months, we’ve seen her experiment with MØ (“Drum”), Lil Yachty (“After the Afterparty”), and PC Music affiliate SOPHIE (“Vroom Vroom”).

Today, Charli adds another to her growing collection, this time linking up with J-pop artist Kyary Pamyu Pamyu and Japanese producer Yasutaka Nakata on a cut called “Crazy Crazy”. As its title suggests, it’s a colorfully wacky number that sees Charli again pushing the boundaries of her pop star status (and perhaps giving us a peek at what her new music might sound like?).

Check out the original below as well as a remix version.