The 12 Scariest Movie Monsters of Christmas Past

Because more than just the weather outside is frightful 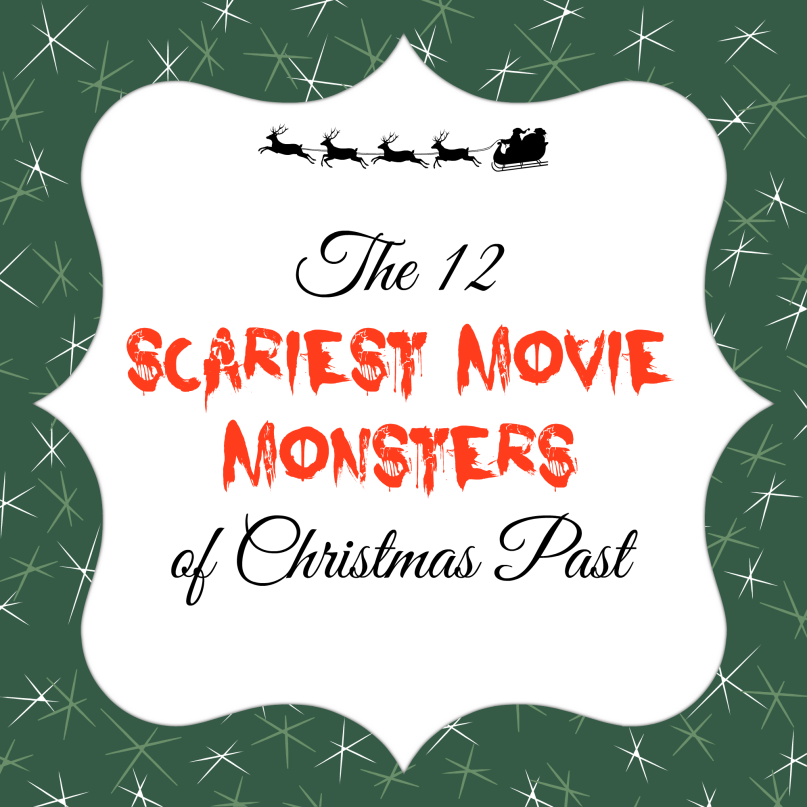 This feature was originally published in November 2015. We’re reposting it because … ‘Tis the season.

Christmastime is here … happiness and cheer… except not.

There are those who put the “frightful” in the lyrics for “Let It Snow”, and I’m not talking about the weather. What about the evil beings who fight against what’s good about this particular holiday season? The ones who cause mayhem out there in small towns and LA high-rises, sorority houses and friendships.

Grab your nearest cup of eggnog, make sure it hasn’t been poisoned, and enjoy our wintry take on just who the most evil movie monsters of Christmas are before you go to bed with thoughts of sugar plums dancing in your heads. Some you’ll most certainly suspect, but others not so much. Just be careful out there, kiddies. The snow is falling…