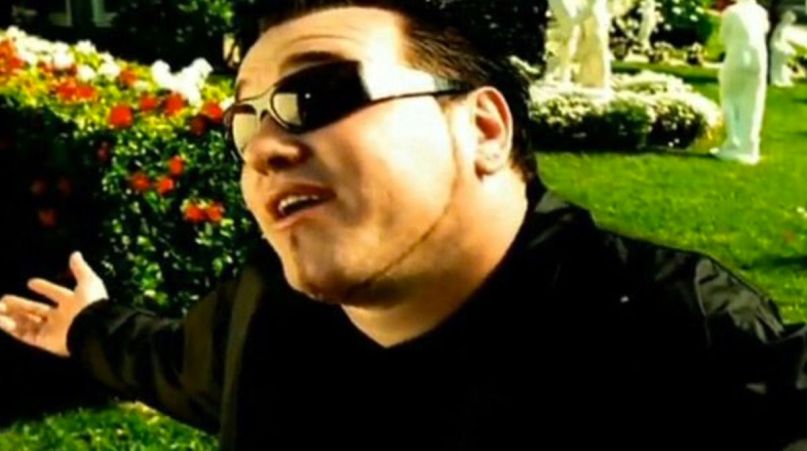 The boys in Smash Mouth can’t seem to get anything right these days, whether they’re picking fights with professional baseball teams or paying tribute to recently passed celebrities. Their tweet in honor of George Michael not only misspelled the singer’s name, but also featured a tacky rendition of the band’s logo next to a photo of the late singer.

One might think Smash Mouth would learn from their mistakes and move on, but their recent (and since-deleted) tribute tweet to Carrie Fisher provides more evidence that they ain’t the sharpest tools in the shed. Look on their works, ye mighty, and despair:

As we noted yesterday, Fisher’s one request for her obituary was that we report she was strangled by her own bra. She didn’t mention anything about not being featured alongside Smash Mouth’s tacky-ass logo, but some requests are best left unspoken.