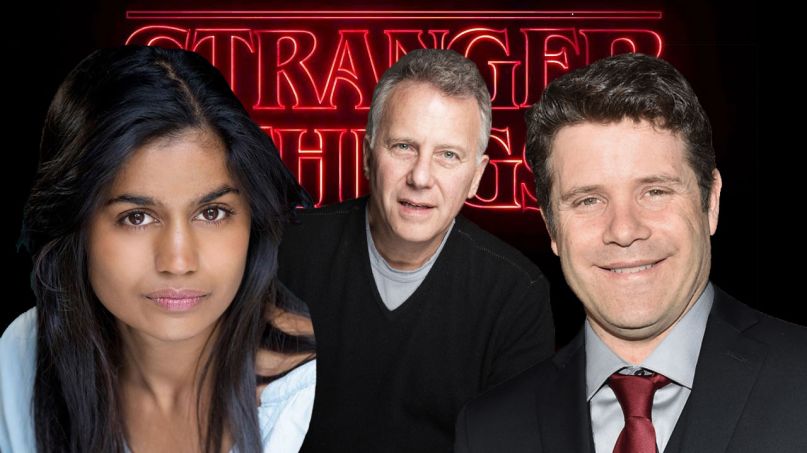 Now that Netflix has confirmed that Millie Bobby Brown will return as Eleven for Stranger Things season two (as if there were any doubt), they’ve begun rolling out more new casting additions. The streaming service today announced three new additions for season two, and they’re names that some may find very familiar.

Paul Reiser (Aliens, Mad About You), Sean Astin (The Lord of the Rings, The Goonies), and newcomer Linnea Berthelsen have all joined the highly anticipated second season of the surprise smash series. According to The Hollywood Reporter, Reiser will play a high-ranking agent from the Department of Energy sent to clean up and contain the supernatural events of the first season. Astin has been cast as Bob Newby, a former schoolmate of Joyce (Winona Ryder) and Hopper (David Harbour) described as “a kind-hearted former nerd” who now runs Hawkins’ RadioShack. Berthelsen, meanwhile, will portray Roman, “an emotionally damaged, magnetic young woman who suffered a great loss as a child” and is somehow connected to the events at Hawkins National Laboratory despite not being from town.

Though no release date for the new season has been mentioned yet, production is underway and the first table read occurred on Friday.