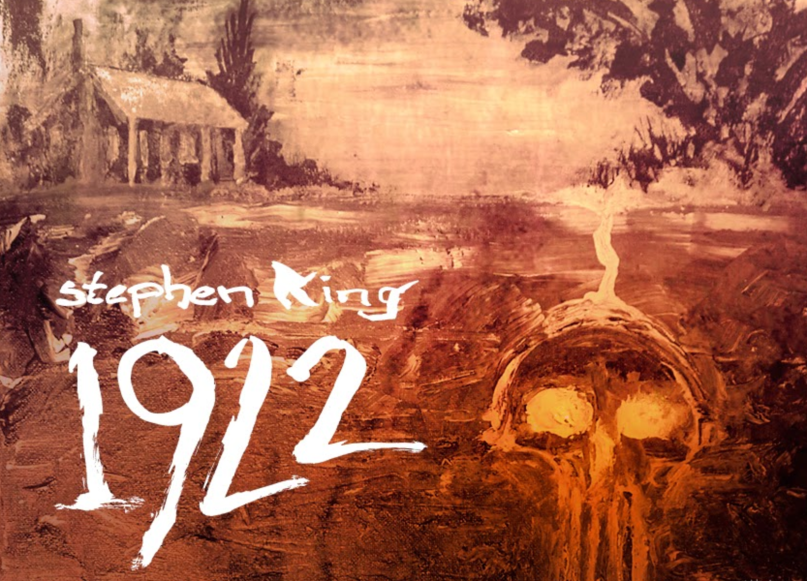 It’s been a strange day for Stephen King fans.

Earlier, we reported that Sony and MRC pushed back their highly anticipated adaptation of The Dark Tower from February to somewhere in Summer 2017. Although it’s a smart decision, given the lack of promotion and how it’ll allow them to breathe a little behind the scenes, it’s still a queasy stroll through Bummerville.

Now, Netflix has confirmed that they’ll be adapting 1922, one of five works from King’s 2010 anthology novel, Full Dark, No Stars. This marks the second project for the streaming giant to pull from the blockbuster writer as Hush director Mike Flanagan is bringing Gerald’s Game to them with Carla Gugino and Bruce Greenwood attached.

This one, however, will be helmed and written by These Final Hours filmmaker Zak Hilditch and star Thomas Jane, Molly Parker, Dylan Schmid, Kaitlyn Bernard, Brian D’Arcy James, and Neal McDonough. The story follows a farmer and son who kills their respective wife and mother, only to find themselves slowly being haunted.

Fans should be excited to see Jane in the mix again. He’s previously starred in adaptations of King’s sci-fi thriller Dreamcatcher (2002) and his sci-fi horror The Mist (2007). There’s a reason, though: The guy does the everyman look like no one else, especially when he’s playing an honest father trying to do good by his kids.