You can also buy a hand-shaped air freshener, if that's what you're into 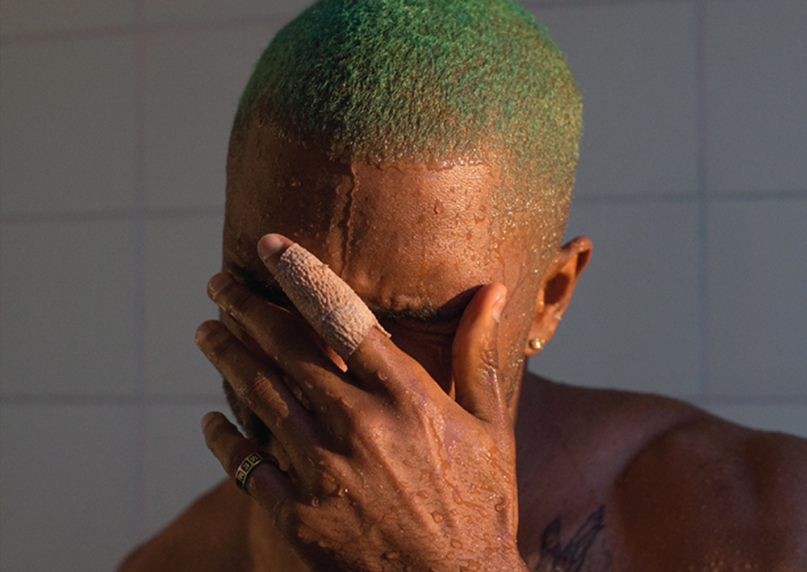 Frank Ocean is celebrating Black Friday with a sale at his official website. The starred item — a “100% Off” Blonde t-shirt he was giving away for free — is already sold out, but there are plenty of other goodies still available. Fans can purchase a coveted copy of Ocean’s Boys Don’t Cry zine ($80) along with a number of Blonde-related posters ($25) and even a hand-shaped Blonde air freshener ($15) that’s bound to find its way into a bunch of stockings this year.

Perhaps even more exciting than all of the above items (yes, including the air freshener) are the physical copies of Blonde, available for pre-order today via XL Recordings. The double-LP vinyl version is selling for $35, while the CD — which features an alternate cover — can be had for $15. Both will ship on December 19th. Ocean’s last album, 2012’s Channel Orange, was never released on vinyl; check out the cover art for his long-awaited vinyl debut below.