Sausage Party is going after that sweet, shiny Oscar gold

"We all want to meet Leonardo DiCaprio," jokes Seth Rogen 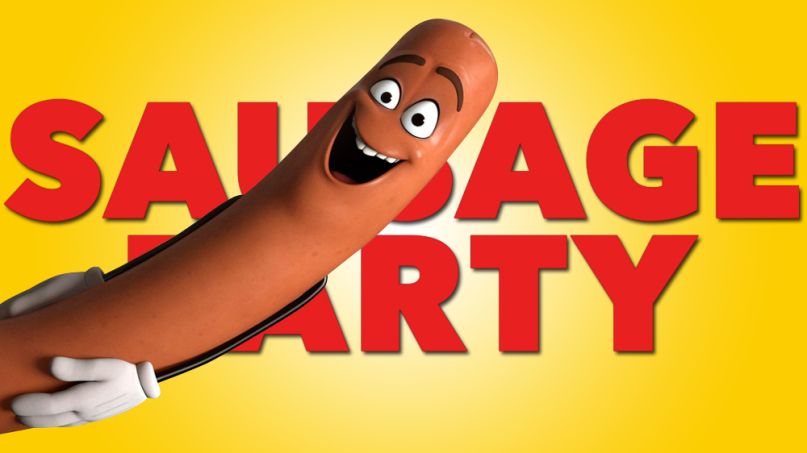 Let’s be frank, no pun intended: Sausage Party isn’t the type of film you expect to see in the Oscar race. Hell, it’s not even the type of movie you check out on Rotten Tomatoes to see if it’s any good. If you weren’t sold on the initial pitch — “Seth Rogen basically made a filthy, R-rated Pixar movie about grocery store perishables sucking and fucking eachother” — then you probably could have cared less.

But, the film itself is actually quite smart, a tongue-in-cheek commentary on society as a whole, complete with every stereotype and twisted morality tale that comes to mind. As I wrote in my glowing B+ review, “It’s quite clear that the masterminds behind Sausage Party really thought this one out, examining this world long enough to have the most fun in it.” Which explains why those same masterminds are now gunning for an Oscar.

According to The Hollywood Reporter, Sony is going to actually make a push for the film, and they’ll start with a November 1st screening and cocktail party at the iPic Theater in Westwood, California. Those on the prized guest list include members of the Academy’s short films and feature animation branch, the Hollywood Foreign Press Association, in addition to other guilds and press. It’s a reach, but they’re optimistic.

“We’ve never been this passionate about a film and we’re thrilled to enter uncharted territory,” Rogen added. “It’s rare you really get to break new ground, and we hope that people view it as a good thing for the medium.”

The studio will also send out screeners in the mail, which will include a CD featuring its big opening number: “The Great Beyond”. Written by Rogen, Adam Goldberg, Kyle Hunter, Ariel Shaffir and Glenn Slater, the lewd song features music by eight-time Oscar-winning veteran Alan Menken, who may just send this one over the edge and on to the stage at the Dolby Theater next February. Hey, if South Park could do it…

Will it pay off? We’ll just have to sit on our buns and see.