The two Bad Seeds are bringing life to the red planet 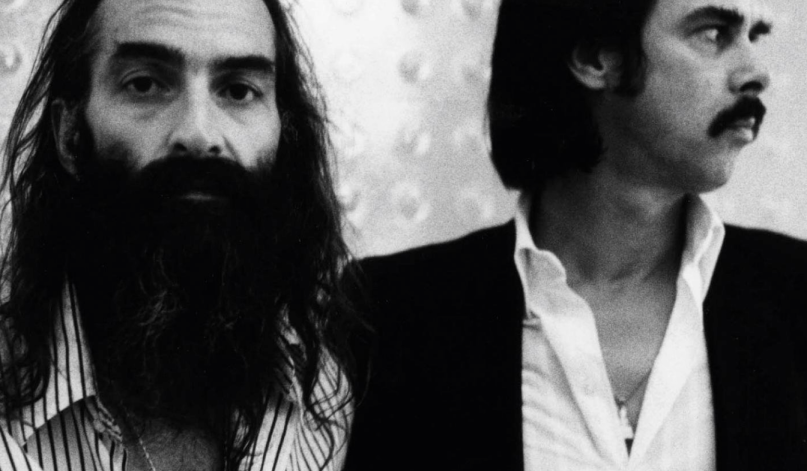 When some artists go, they never stop. Between Hell or High Water and last month’s Skeleton Tree, Nick Cave and longtime partner-in-crime Warren Ellis have been delivering a seemingly endless supply of rich, textured music for us to enjoy. Now they’re back with some themes for National Geographic Channel’s new mini-series, Mars.

Produced by Ron Howard and Brian Glazer, the semi-fictional series takes place in 2033 and follows the first astronaut crew to visit the far away red planet. In addition to a sprawling narrative, the show will also include real-life scientists blabbing about the old rock we should have landed on years ago. Instead, we watched Val Kilmer and Matt Damon do it.

Cave and Ellis penned 13 tracks for the series, which lifts off on November 14th at 9 p.m. EST. The soundtrack, however, will arrive days prior on November 11th via Milan Records. For a quick taste, check out the titular theme below, shortly ahead of the tracklist, and wash it all down with some dried ice cream when you’re done — stuff is not too bad.