Ghostbusters reboot gets retitled for DVD and Blu-ray release

The subtitle "Answer the Call" has been added for home release 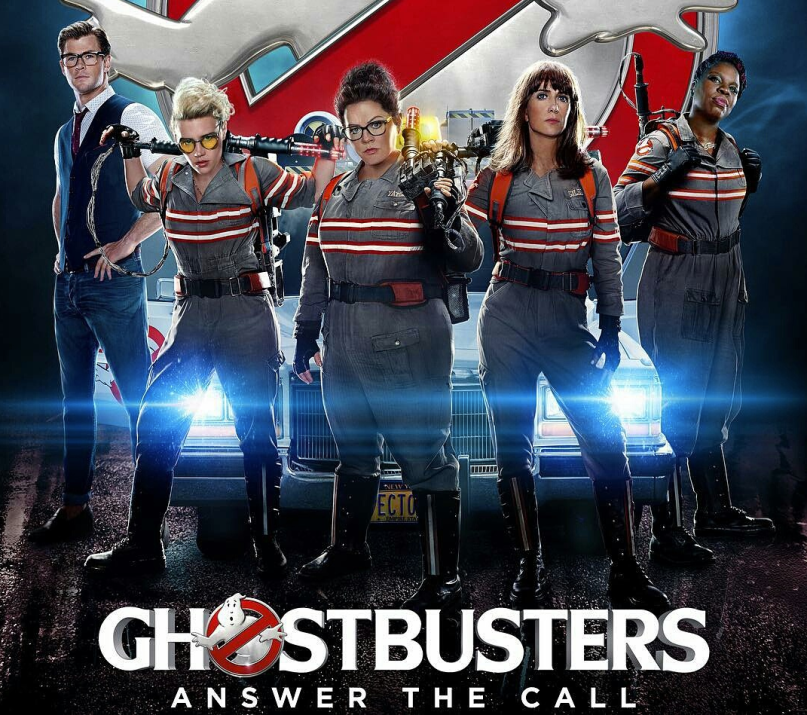 It’s hard to imagine anyone would confuse the Paul Feig-directed Ghostbusters reboot for the Ivan Reitman-helmed classic original, but it’s apparently something Sony is concerned about. Ostensibly to avoid confusion at retailers, the studio has added a subtitle to the film for home release: Ghostbusters: Answer the Call.

This isn’t actually the first time we’ve seen the Answer the Call title (I’ve actually suspected this was the film’s true name for months now); it’s appeared on a handful of marketing material, and is even on the movie’s final title card. For whatever reason, Sony chose not to make it “official” until the DVD and Blu-ray release.

Ghostbusters: Answer the Call will be available on 4K Ultra HD and Blu-ray as an extended cut with 15 minutes of additional footage on September 27th. A DVD of the theatrical cut will be released on October 11th, with regular Blu-ray packages coming the same day. Pre-orders for the Extended Edition are going on now.

Sony is likely hoping the name change somehow affects consumer behavior, as they’re looking to make back another $70 million after a disappointing box office run.