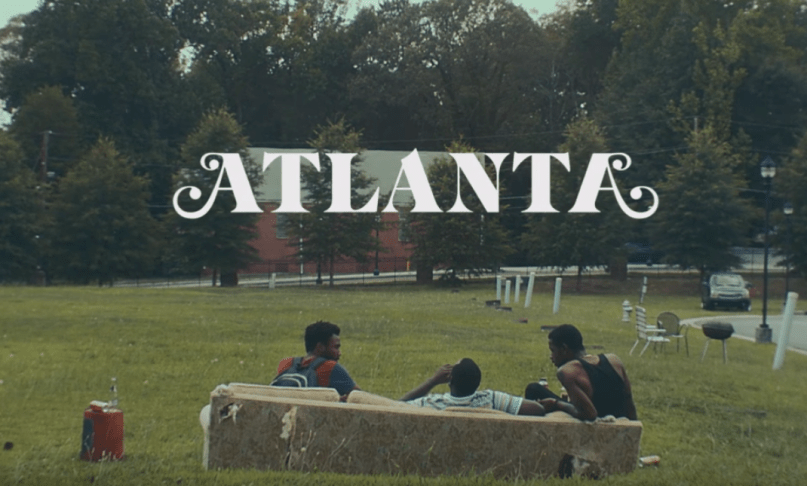 Donald Glover’s surreal comedy series Atlanta has been one of the surprise hits of the year. No doubt to the delight of many, FX has now renewed the show for a second season, according to The Hollywood Reporter. Season two will again span 10 episodes.

“The thesis with the show was kind of to show people how it felt to be black,” Glover explained during the Television Critics Association’s summer press tour last month. “I always want people to be scared because that’s kind of how it feels to be black.”

Watch the trailer to Atlanta season one below.