Natasha Khan's set also included a marriage proposal, so it's safe to say it was pretty magical 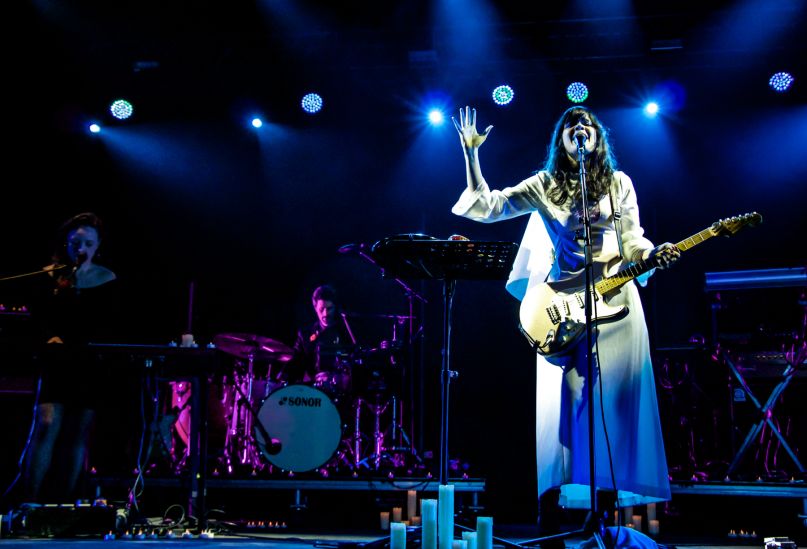 It would be difficult to find a festival more magical than End of the Road, a forest retreat that took place in England’s Lamar Tree Gardens over the weekend and featured at least 20 unforgettable moments. Two such moments took place during Bat for Lashes’ set, the first of which involved an actual marriage proposal. The second occurred when Natasha Khan and her band performed a moving rendition of Fleetwood Mac’s “Gypsy”, off their 1982 album Mirage. Check out a video of the performance below.