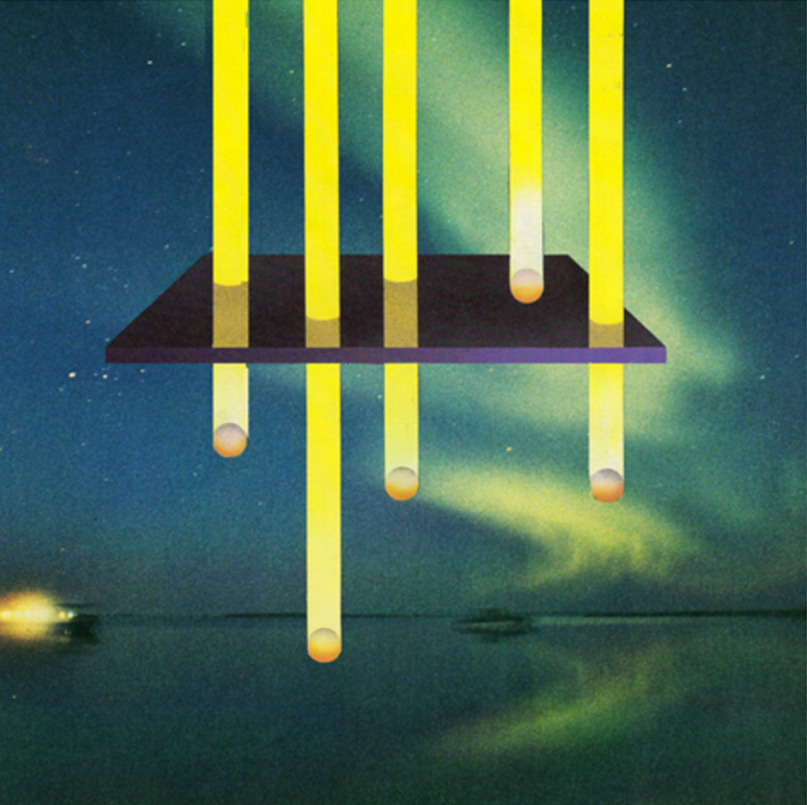 Get enough Survive yet?

In the last two weeks, the Austin synth outfit has delivered two volumes of music for Netflix’s Stranger Things (see: here, here), and they’re about to unveil their sophomore album, RR7349, due out September 30th via Relapse Records.

To drum up even more hype, they’ve unlocked a new track off the album titled, “Wardenclyffe”. It’s a stalker, alright, but the way they blow it up two minutes in should bring a smile to anyone who ever lived in the arcades. Stream below.

Ready to see their tunes in action? Good! They’ve just announced a fall tour kicking off September 30th in Austin. The itinerary also includes the live debut of the Stranger Things soundtrack scheduled for October 22nd at the Unsound Festival in Krakow, Poland.

In the meantime, check out the ‘How To’ guide they put together for us, especially if you’re interested in starting an electronic band.