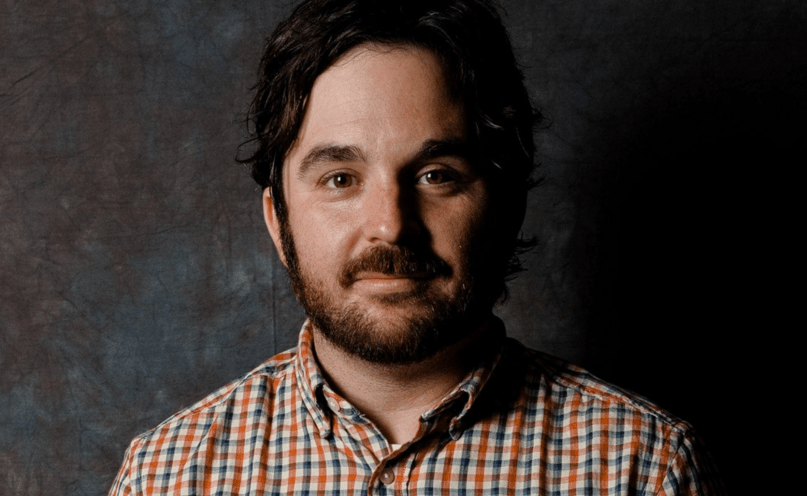 The filmmaker behind last year’s The End of the Tour and 2013’s The Spectacular Now not only wrapped up his recent sci-fi spectacle The Circle starring Tom Hanks and Emma Watson, but he’s just inked a new project with Disney.

It’s called Wild City and “explores the adventures of Los Angeles’ wild animals,” according to The Hollywood Reporter. Yes, a major Hollywood studio is actually commissioning something original for once. Someone get the Pedialyte.

He’ll write and direct the feature which will combine CGI and live-action, similar to Disney’s re-imagining of Pete’s Dragon, due out in theaters next week. This marks Ponsoldt’s first major studio gig, which means it’s time to cue The Jeffersons theme: