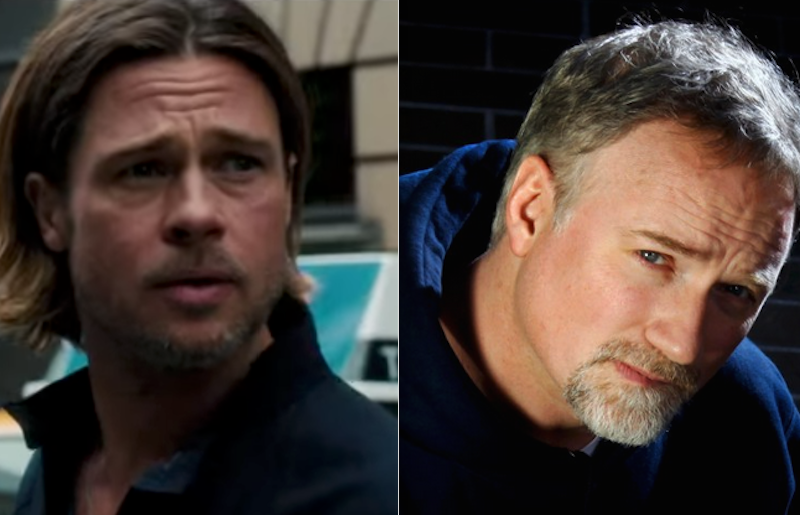 Though it strayed far afield from the best-selling novel by Max Brooks, 2013’s World War Z was so well-received by audiences that a sequel seemed inevitable (this is Hollywood, after all). Rising Spanish filmmaker Juan Antonio Bayona was originally slated to direct that sequel, but he backed out on account of his commitments to a forthcoming Jurassic World film. Apparently Bayona’s departure has left star Brad Pitt pleading with another big-time director to oversee his war against zombies: David Fincher.

Sources have told Variety that Pitt has teamed up with Paramount and Skydance to pitch Fincher on the World War Z sequel, which is expected to start filming in early 2017. The close friends reportedly met weeks ago to talk about the film, but talks are just beginning to heat up.

It’s worth noting that Fincher hasn’t directed a feature film since 2014’s Gone Girl, though he has plenty of experience working alongside Pitt. He has directed the leading man in three films so far, including Se7en, Fight Club, and most recently The Curious Case of Benjamin Button.

Variety’s sources say that Fincher has approached sequels with trepidation ever since his negative experience filming Alien 3, but he’s listening to Pitt’s pitch. Given how much money the first World War Z raked in ($540 million worldwide), he’d be crazy not to.