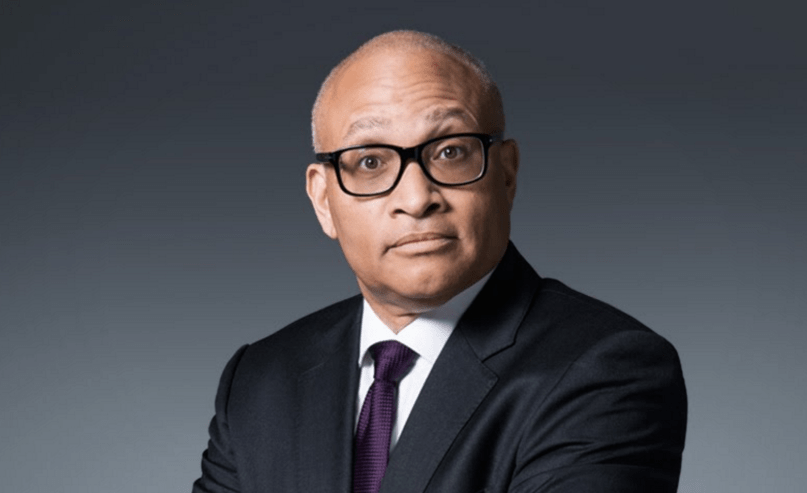 Comedy Central has canceled The Nightly Show with Larry Wilmore, according to The Hollywood Reporter.

The late-night panel show — which succeeded The Colbert Report in the network’s 11:30 p.m. weeknight time slot — aired for two seasons. Speaking to The Hollywood Reporter, Comedy Central president Kent Alterman said that the show “hasn’t connected with our audience in ways that we need it to, both in the linear channel and in terms of multi-platform outlets and with shareable content and on social platforms as well.”

“We just didn’t feel like we had enough traction to sign up for another year. It wasn’t about the election; it’s about another year of the show,” Alterman added. “Sadly, we’ve been hoping against hope that it would start to resonate in any of those quarters and we just weren’t seeing evidence of it. As much as we like Larry and the uniqueness of the show and the voices that are on the show — not just in terms of ratings — it hasn’t resonated in terms of our fans engaging with show with consuming or sharing content or having a dialogue about it on social platforms.”

In a statement to THR, Wilmore said, “I’m really grateful to Comedy Central, Jon Stewart, and our fans to have had this opportunity. But I’m also saddened and surprised we won’t be covering this crazy election or ‘The Unblackening’ as we’ve coined it. And keeping it 100, I guess I hadn’t counted on ‘The Unblackening’ happening to my time slot as well.”

The Nightly Show premiered in 2015 amidst the rise of Black Lives Matter and established itself as an important platform for issues involving race in America. Over the course of its two-year run, the show welcomed Killer Mike, Pusha T, Vince Staples, Vic Mensa, and others as panel guests.

Internet-themed game show @Midnight will temporarily replace The Nightly Show in the 11:30 p.m. slot until Comedy Central can find a permanent replacement. Alterman said he’d “consider everything” when looking for a replacement show, adding, “We’re totally open to women and in whatever form of diversity would come, we’re open to it for sure.”

Alterman also said he remains committed to Trevor Noah as host of The Daily Show despite its less-than-stellar ratings.

Watch Killer Mike’s appearance on The Nightly Show in June 2015: