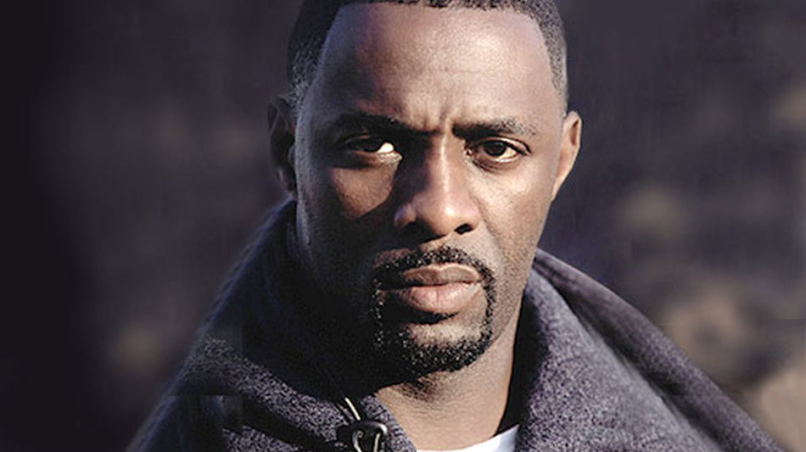 Idris Elba has already made a name for himself with his work in front of the camera, but the Wire and Dark Tower star is now set to direct his first feature-length film with the forthcoming Yardie.

Based on the Victor Headley novel of the same name, the Studiocanal UK film follows the exploits of a young Jamaican man who becomes a drug dealer on the streets of London. As The Playlist reports, no casting decisions have been made at this time but Elba may be in line to star in the film himself. Bronson co-writer Brock Norman Brock will write the script.

As Elba is also a working DJ whose credits include a collaboration with Fatboy Slim, the Yardie original soundtrack will likely be something to behold. Screen Daily reports that Island Records will be involved in producing the soundtrack, so that’s one indication that Elba is taking the music for his directorial debut seriously.