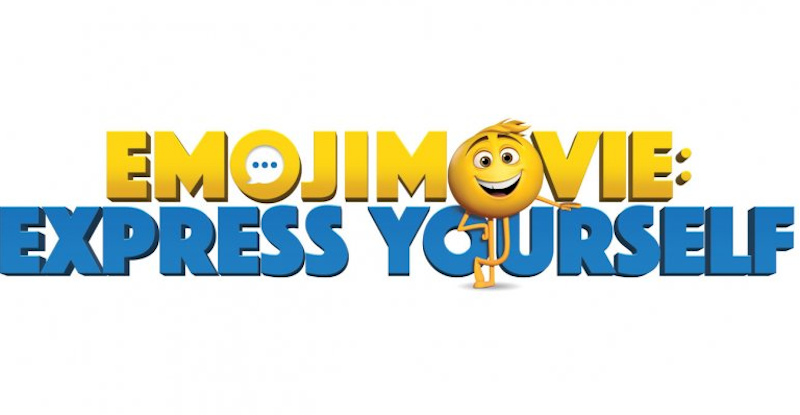 Last year, Sony announced that their animation wing was setting to work on a movie based on the popular texting ideograms collectively known as emoji. You know, those things you use to stand in for penises or when you have nothing witty to say so you drop in a cartoon. As terrible an idea as that sounds on paper, someone at Sony Pictures Animation actually went through with it, and now the company has detailed Emojimovie: Express Yourself.

Set in the world of a smartphone, Emojimovie will follow the secret lives of various emojis — so think of it like Toy Story but flatter. Director Anthony Leondis (Lilo & Stitch 2: Stitch Has a Glitch, Igor) co-wrote the script with Eric Siegel. Michelle Raimo Kouyate (Silver Linings Playbook, Puss in Boots) is producing the film, which is set for an August 2017 release.

SPA’s announcement of the Emojimovie came as the company revealed their film and television slate for the next few years. Also on the docket is the currently untitled animated Spider-Man movie, set for a December 21st, 2018 release. Though the studio didn’t comment on the rumor that the film would center on the Miles Morales version of the character, they did confirm that Phil Lord is penning the script without his frequent partner Christopher Miller, as had been previously reported. Both Miller and Lord are producing, however, along with Avi Arad and Amy Pascal. Bob Persichetti, who led the story development on Puss in Boots and The Little Prince, has been tapped to direct.

Other films coming from SPA over the next two years include the first fully animated Smurfs film, Smurfs: The Lost Village, from director Kelly Asbury (Shrek 2, Gnomeo & Juliet) and due April 7th, 2017; Timothy Reckart’s (the Oscar-nominated short Head Over Heels) story of the first Christmas, The Star, set for December 8th, 2017; and a third Hotel Transylvania film from director Genndy Tartakovsky coming September 21st, 2018;

In addition to all these films, SPA revealed plans for a host of new TV series. Both Hotel Transylvania and Cloudy With a Chance of Meatballs will make the transition to television next year, with the former airing on Disney and the latter landing at Cartoon Network.

Perhaps most exciting is the announcement of a Ghostbusters cartoon coming from the original films’ director Ivan Reitman. Being made through Reitman’s recently established Ghost Corps. production company, Ghostbusters: Ecto Force will be set within the Ghostbusters universe being established in Paul Feig’s forthcoming reboot. The “younger-skewing” series will take place in the year 2050 and follow a new generation of Ghostbusters as they travel the world and work with local teams to bust some heads. In a spiritual sense, of course. Ghostbusters: Ecto Force is eyeing a 2018 debut.