Lin-Manuel Miranda’s In the Heights film adaptation picked up by Weinstein Co. 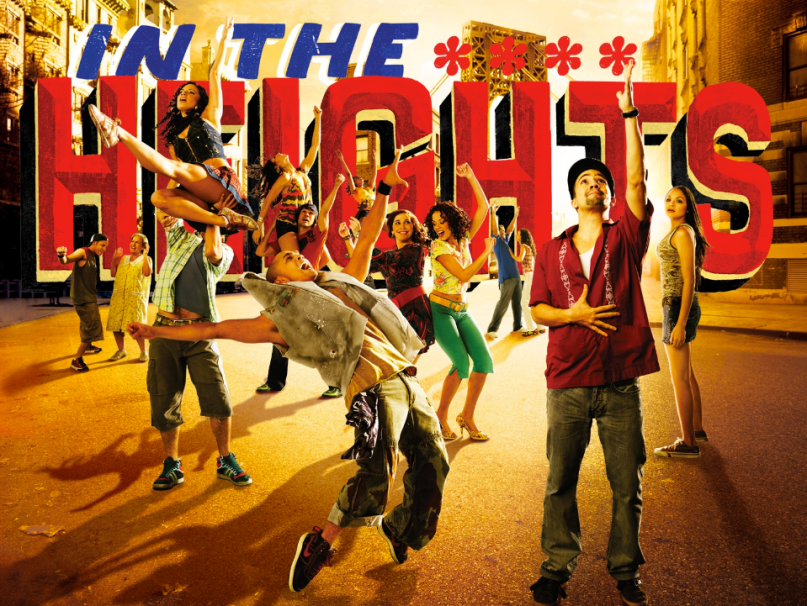 Hamilton has made Lin-Manuel Miranda a household name, even if your household isn’t big on musicals. But the Broadway star has been a hot commodity for years; Universal Pictures picked up his first production, In the Heights, for a feature adaptation the same year it won the Tony Award for Best Musical in 2008. They dropped the project in 2011 (the same year the production left Broadway, incidentally), but it’s now found a second life with The Weinstein Company.

Universal originally opted out of making the film when they couldn’t reason with director Kenny Ortega’s (Newsies, High School Musical) proposed $37 million budget. Five years later, Miranda and Harvey Weinstein have teamed up with the aim of filming under a budget of $15 million. It’s not currently known if Miranda will reprise his lead role as Usnavi, a bodega owner in New York City’s Washington Heights neighborhood, as he’s now 10 years older than the 26-year-old character. (Although, as musical fans well know, age didn’t stop the original cast of Rent from returning to their roles on screen.)

“As a kid from Queens, I’ve always loved bringing New York stories to film,” Weinstein told The Hollywood Reporter. “In the Heights and Lin-Manuel brought Washington Heights to Broadway back in 2008 and in the process turned the theater world on its head. The movie musicals of the 1950s were incredible, but In The Heights will revolutionize what movie audiences expect from the genre.“

In the Heights tells the story of the residents in a largely Dominican-American neighborhood as they struggle with a heatwave, financial woes, and unfulfilled dreams. It was nominated for a staggering 13 Tony Awards in 2008, winning Best Musical, Best Original Score, Best Choreography, and Best Orchestrations. The original cast recording won the Grammy Award for Best Musical Show Album. In 2009, it was nominated for the Pulitzer Prize for Drama.

Scott Sanders (Evita, The Color Purple) will produce alongside his partner Mara Jacobs. Quiara Alegria Hudes, who wrote the original stage show’s book, is writing the script. Merly Poster, who worked with the Weinsteins to revitalize the movie musical genre with Chicago, is also executive producing.