Jake Gyllenhaal to star in Tom Clancy’s The Division

Ubisoft wants to quickly capitalize on its best-selling video game 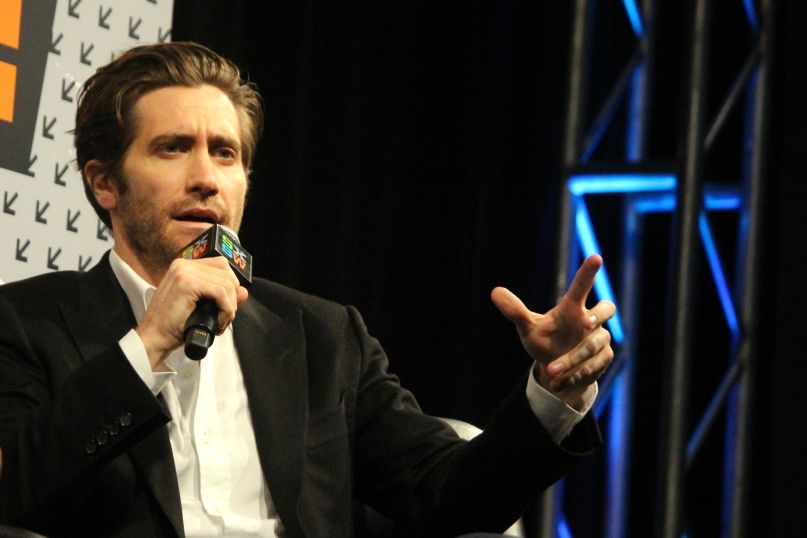 Now, Jake Gyllenhaal, who’s no stranger to video game films (see: 2010’s Prince of Persia: Sands of Time), has logged on to Ubisoft’s forthcoming adaptation of their blockbuster third-person shooter, Tom Clancy’s The Division. He’ll not only star in the picture, but also help produce the damn thing. Ah, there’s the catch.

But really, this one might actually work as the story is quite strong. The action follows a group of special agents in the Strategic Homeland Division, who must navigate a dystopian New York City that’s been ravaged by a smallpox epidemic. Their mission is to investigate the outbreak while also fighting assholes wandering around.

Considering the game raked in over $300 million in the first five days of its release, Ubisoft should have no problem getting this project off the ground, especially since they previously secured the aforementioned Assassin’s Creed with Fox/New Regency and their Tom Hardy-starring Splinter Cell over at Paramount.

Gyllenhaal will next appear in Tom Ford’s Nocturnal Animals, due out November 18th.