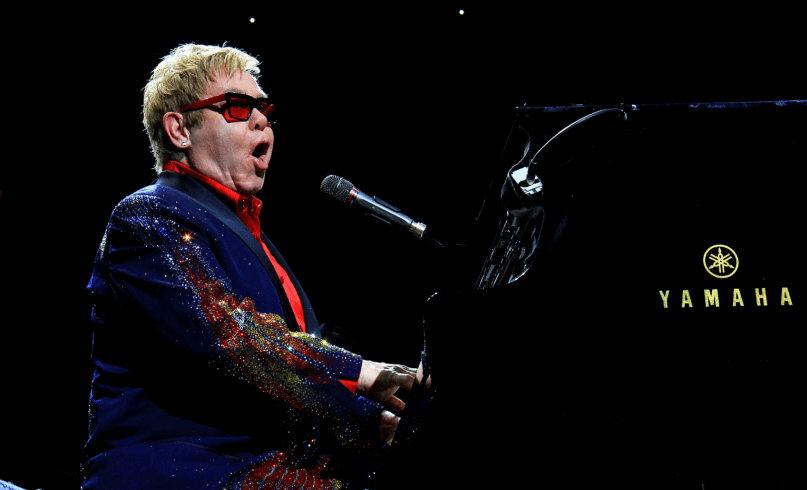 Someone pop the champagne and dust off those glittery glasses: Sir Elton Hercules John is back on the big screen.

Last month, rumors surfaced that the legendary singer-songwriter would appear in the sequel to Matthew Vaughn’s 2015 action-spy hit, Kingsman: The The Secret Service. Now, the crocodile rocker has confirmed the news himself:

This marks the first time Sir Elton has appeared on screen since 1997’s Spice World, when he appeared as himself. However, he did narrate 2000’s much-forgotten The Road to El Dorado. This is a solid get for Mr. Vaughn.