Sia, Robyn, Sufjan Stevens, Disclosure, and more will take over City Hall Plaza this May 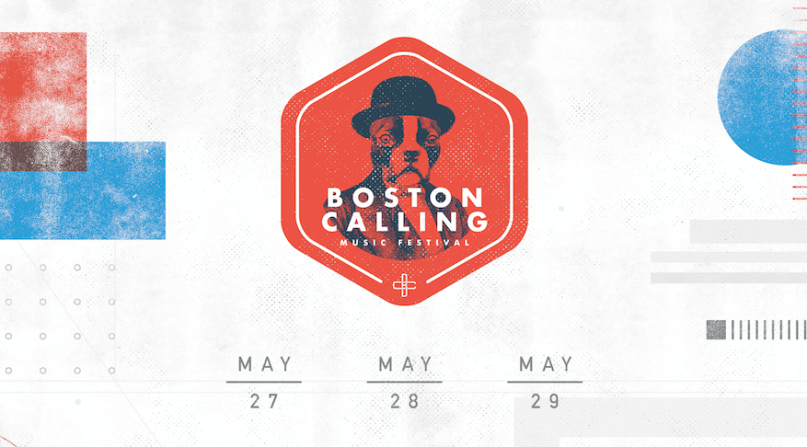 For such a relatively small festival, Boston Calling sure knows how to pack in one hell of a lineup. In fact, it’s put together such an incredible bill for its spring edition (May 27th-29th), that it’s undoubtedly one of the best festivals 2016 has to offer thus far.

I mean, just look at the headliners: Sia, Disclosure, and Robyn. Name one other festival that has that much female pop power right at the top of their bill? That’s not even mentioning the likes of Haim, Courtney Barnett, Janelle Monáe, Elle King, Palehound, and others. Equal representation aside, the lineup stays impressive with Sufjan Stevens, Miike Snow, Charles Bradley and his Extraordinaires, Vince Staples, Unknown Mortal Orchestra, and Lisa Hannigan and Aaron Dessner.

That’s the kind of bill that would have anyone stampeding towards the gates around City Hall Plaza come Memorial Day weekend. But we want you to roll up in more style than that, so that’s why we’re giving away two (2) pairs of VIP passes to two lucky winners. That’s right: two winners, two VIP passes each. To get in, just enter using the widget below, performing simple social tasks for bonus entires.

Winners must provide their own transportation and accommodations. Entry automatically enrolls you in the Consequence of Sound newsletter.

Find the full Boston Calling lineup below or at Festival Outlook.