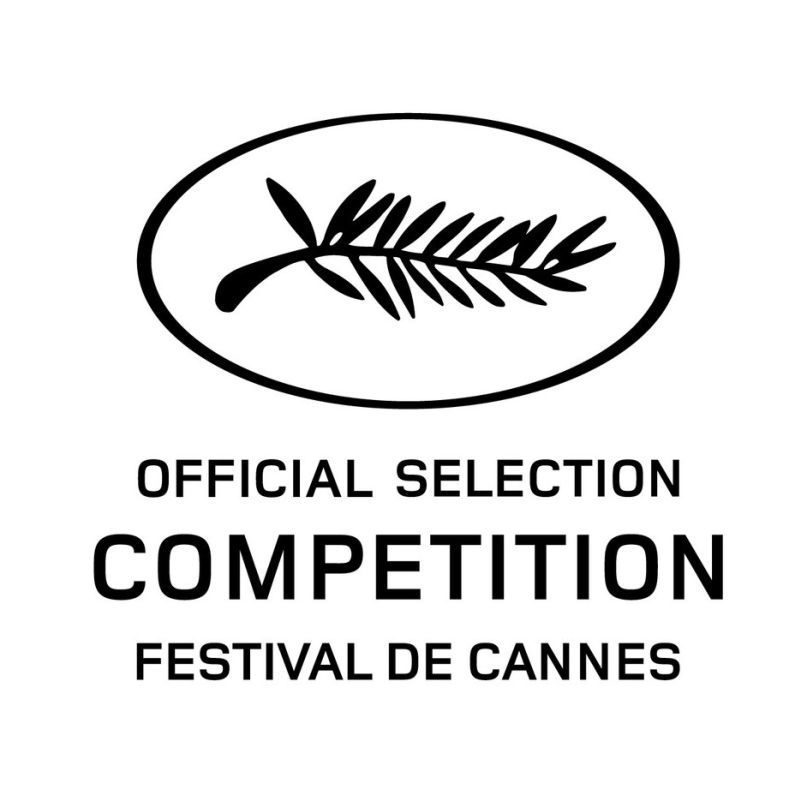 The Cannes Film Festival has announced the lineup for its 69th edition, set to take place May 11th – 22nd in Cannes, France.

This year, the festival’s jury will be presided by Mad Max director George Miller, while Japanese director Naomi Kawase will oversee the short film and student competition jury. For the first time in the festival’s history, the closing film will be the winner of the Palme d’Or, which Fremaux hopes will keep more critics in town.

Consult the lineup below: