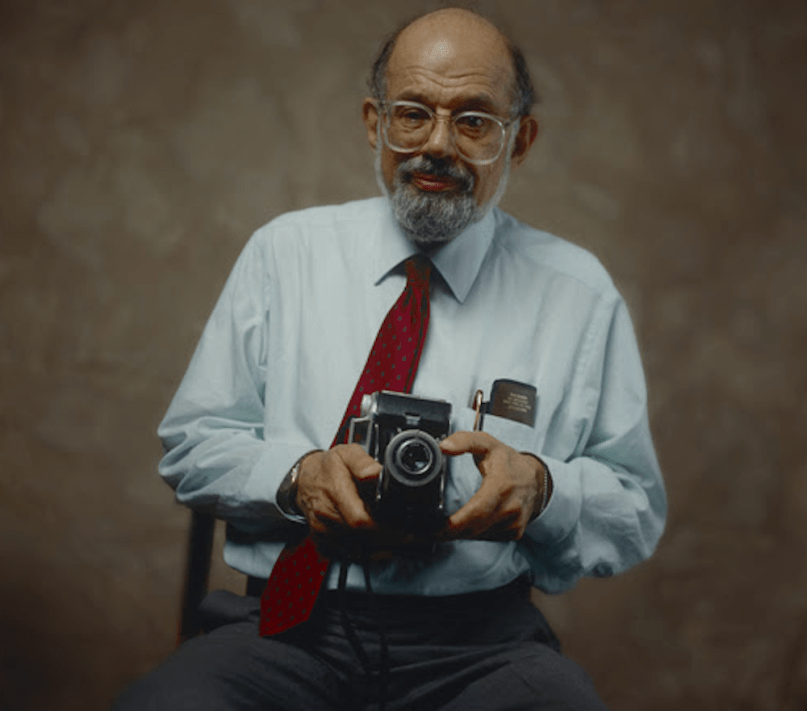 Now, more than 30 years later, that seminal album is being reissued on May 20th through Omnivore Recordings. As a press release notes, the three-CD package contains the original double LP, 11 previously unissued tracks dating back to Ginsberg sessions from 1971 and 1981, and demos and live audio featuring Dylan and Russell. It serves as the very the first box set of Ginsberg as a singer-songwriter.

Additionally, the re-release comes with a 28-page booklet of rarely seen photos, writings, and illustrations dug up from Ginsberg’s archives. Grammy-winning engineer Michael Graves sat in for mastering and restoration duties.

Below, check out a trailer for the reissue. For more information, including pre-order options, head here.