Catalonian punks scream and bash their way toward beauty 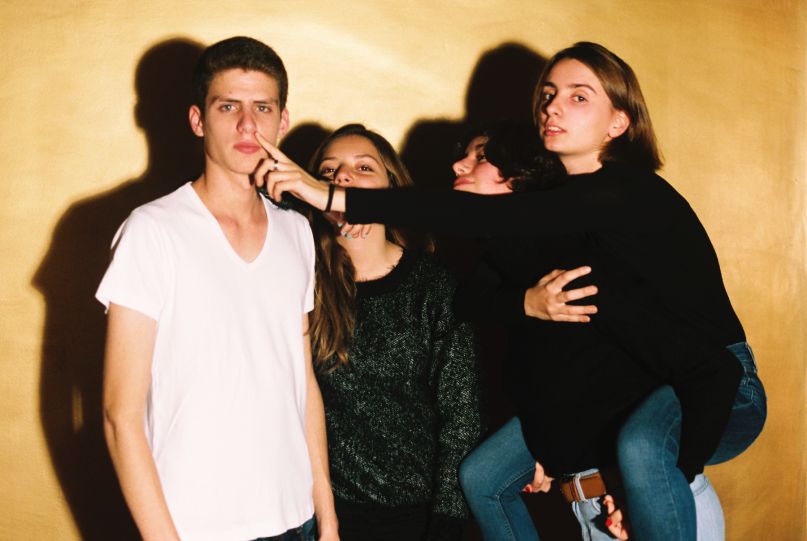 Catalonian rockers Mourn could nominally be classified as a punk band, but that label doesn’t particularly capture what makes them great: jagged guitar riffs, jazzy basslines, and shouted lyrics that veer between vulnerable and aggressive like a driver drunk on sangria. As you can hear on the band’s new single “Storyteller”, though, they serve this sonic chaos on platters of beautiful grooves. The track perfectly captures pretty much everything that made their self-titled debut one of last year’s pleasant surprises.

“Storyteller” is the latest single off Ha, Ha, He., which will be released on June 3rd via Captured Tracks. Check it out below.