Batman v Superman: Through the Ages 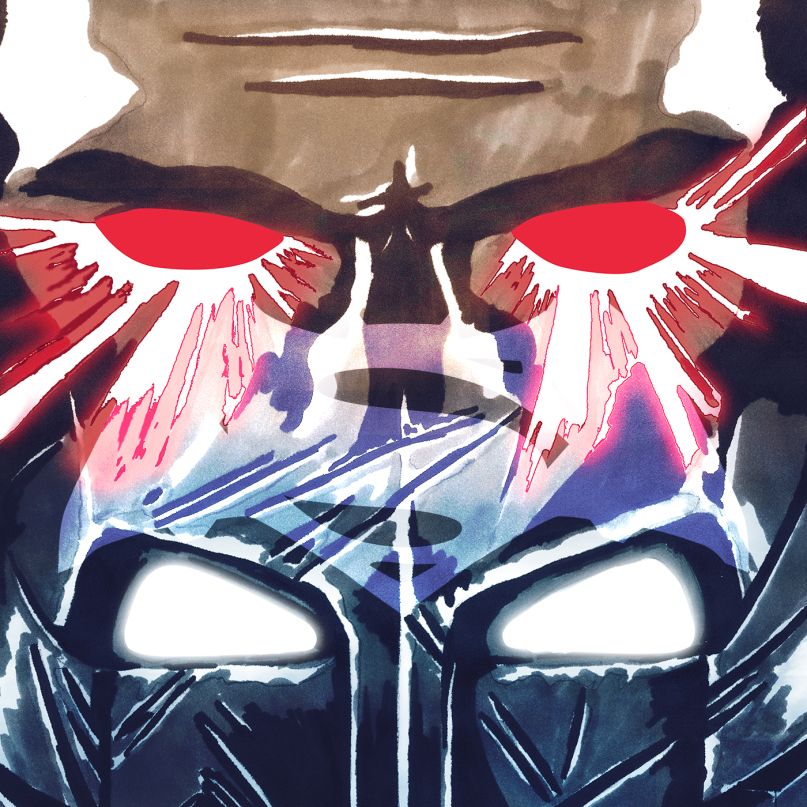 Beauty is in the eye of the beholder. Art is subjective. Music and movies aren’t about competition; they’re about artistic expression. Well, for those of you who know better than to believe those lies, welcome to another installment of Vs. This time, in the spirit of the upcoming Batman v Superman showdown, we pit different generations of Batmen and Supermen against each other to finally determine who is the World’s Finest.

May, 1939. June, 1938. Within a year of each other, the Caped Crusader and the Man of Steel came into being. Batman and Superman have been interpreted a lot of different ways in the nearly 80 years since they came into being, by a lot of different faces. Icons of the American comic book industry have worked on one or both characters, whether writers or artists or the many other minds that bring the collective dreams of decade after decade of reader to life.

And all that started long before the filmic adaptations began. Since then, many actors have donned the cape and cowl, or the cape and tights, and to wildly varied returns. Some performances hit the mark, others didn’t, and still more found notes to hit with the characters that audiences had never seen or imagined before. Batman has been a do-gooder and a brooding near-antihero and a madman and a Lothario. Superman has been imagined as a true hero, a complicated symbol of social upheaval, a living legend, and, on one unfortunate occasion, an alcoholic.

With just a week left until the long-awaited Batman v Superman: Dawn of Justice reaches theaters, we at CoS decided to imagine some all-time matchups from the filmic (and televisual) corners of the DC Universe, pitting Batman against Superman through the ages. Truly, this is a debate that will never be entirely settled, not even after Ben Affleck and Henry Cavill wage the latest battle between superheroes. But that won’t stop us from giving it a shot anyway, and we’re sure it won’t stop any of you from continuing the battle long after our remarks have been made.

In this battle of heroes, who will emerge as the World’s Finest?