With their new EP, the Brooklyn band is set to take over the world. Literally. 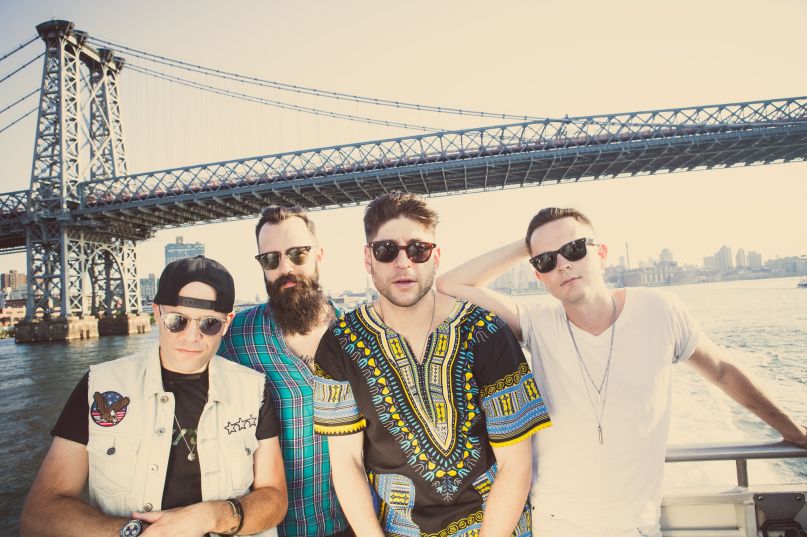 We haven’t even gotten to World War III yet, and funk-punk-metal-whatever quartet Spirit Animal are already looking forward to the next one. The Brooklyn band’s new EP is entitled World War IV, but it feels a hell of a lot more like a house party than an international crisis. “World War IV is the information war,” the band explains. “Sometimes you don’t know who or what to believe. We want people to rest easy knowing that we’re out here dropping bombs.”

Bombs is right. Each of the songs on this EP feels like a weapon, starting with lead single “Regular World” and its huge, anthemic chorus. If you’re looking for some grand political statement out of vocalist Steve Cooper, you’ll probably be disappointed. “The songs on this EP aren’t serious or preachy,” the band insists. “They’re big and fun and bouncy and heavy.” Damn right they are.

World War IV will be released on February 19th via Wind-up Records. Stream the entire EP below.

The band has also shared a trailer for World War IV. Check it out below.