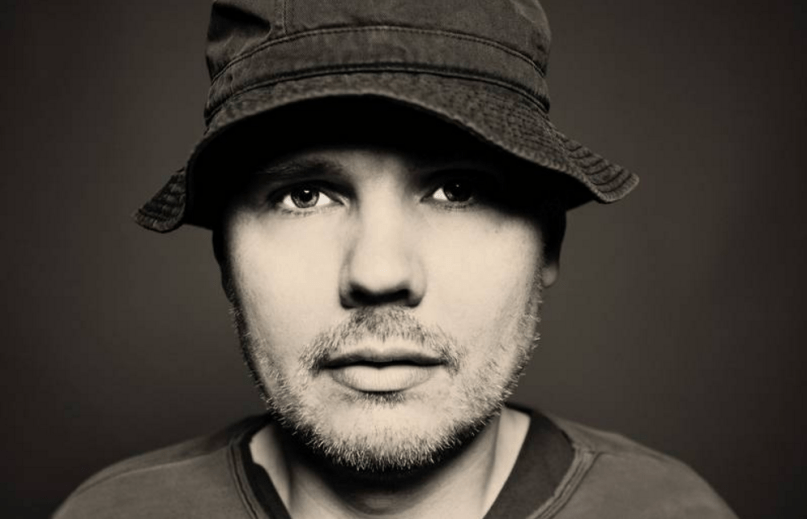 Last year Smashing Pumpkins embarked on an acoustic-electro tour dubbed In Plainsong. Now, Billy Corgan has announced a similar outing for this spring.

Kicking off in Portland on March 22nd, Corgan will be accompanied by Smashing Pumpkins bandmates Jimmy Chamberlin and Jeff Schroeder for the 19-city jaunt. What’s more, Liz Phair will serve as the tour’s opening act. Check out the full docket below. Update: Tuesday, March 15th at 11:00 a.m. CT: Corgan has extended the tour with several new dates in April and early May.

According to a press release, Smashing Pumpkins will follow the tour with a “new recording,” though no additional details were provided.

Watch Corgan perform “Today” during the 2015 leg of In Plainsong.