The full list of guest vocals, writers, and producers has been revealed 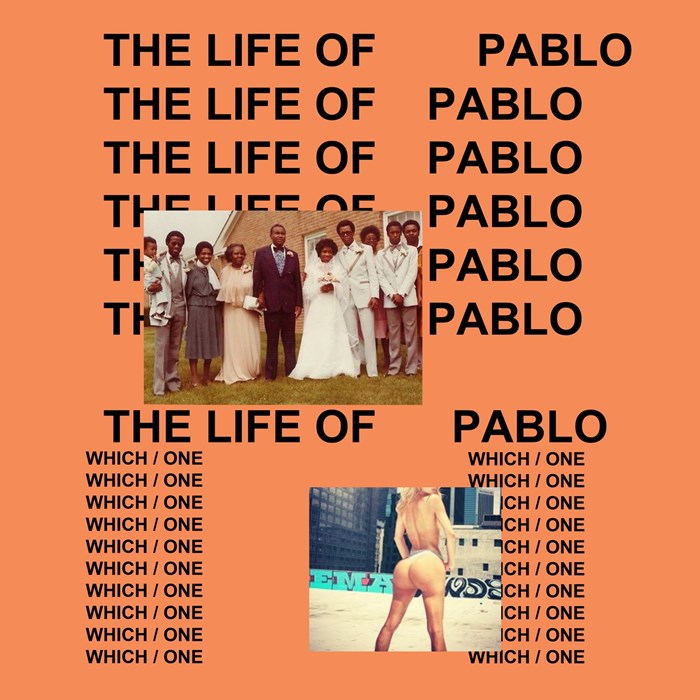 Whether or not we’ll ever hear a completed version of The Life of Pablo, let alone be able to purchase it, remains to be seen. However, tonight. Kanye West shared the full writing and production credits for his seventh solo album. To say it was collaborative effort would be an understatement.

All in all, well over 100 people contributed to the album, as Pigeons and Planes points out. Find the complete list of credits on Kanye’s website, and read Philip Cosores’ review of the album.