Mysterious sequel drops a new preview during the Big Game 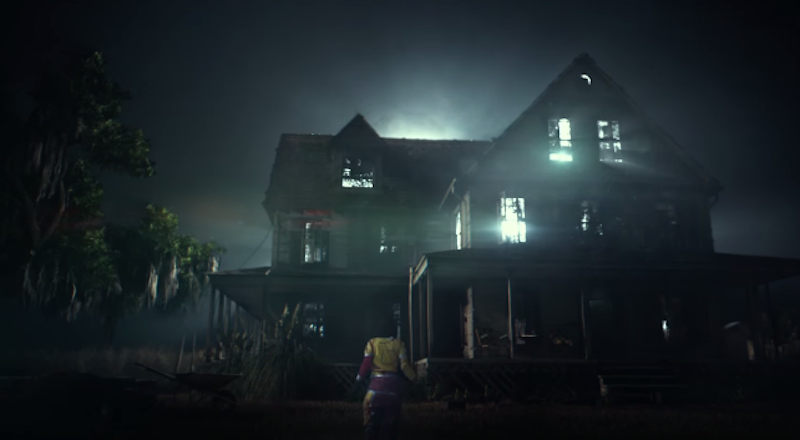 When the first trailer for 10 Cloverfield Lane dropped back in January, the initial thought was, “Wait, J.J. Abrams found time amid the Star Wars madness to make a sequel to Cloverfield?” Once the shock of the surprise film waned, however, it was replaced with intrigue over what exactly the plot would be. The first preview made it seem sort of like a psychological, post-apocalyptic-themed cousin to Room. In the new teaser premiered during the Super Bowl, we get the sense there’s something bigger lurking.

The 30-second spot sets up the story: Mary Elizabeth Winstead gets into a nasty car wreck and wakes up in John Goodman’s doomsday bunker. “I focused on being prepared,” he says. “I saved your life by bringing you here.” Winstead’s not convinced, apparently spending most of the movie trying to escape. When she finally manages too, she confronts something large, bright, and terrifying.

Take a look below.