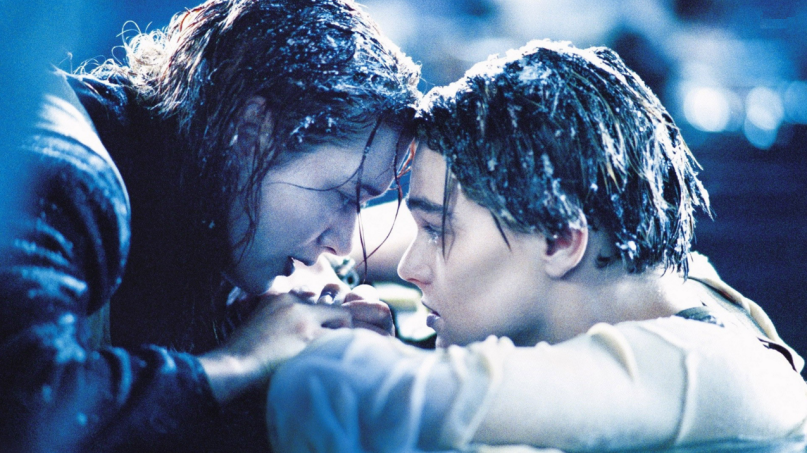 Everyone cried at the end of Titanic. Oh, stop acting all macho, you did too. But after the third or fourth time seeing the film in theaters, many folks walked out with more of an inquisitive look on their faces as opposed to a tear-streaked one. Why did Jack have to die? That door Rose was floating on sure looked big and sturdy enough to hold another person. Was Rose just being a selfish jerk? Well, according to the actress that played her, Kate Winslet, yes.

During an appearance on Jimmy Kimmel, the host mentioned that people were giddy to see Winslet sitting next to Leonardo DiCaprio (Jack) at the SAG Awards. “Even though, in a way, you let him freeze to death in the water,” reasoned Kimmel. “I agree!” Winslet cried. “I think he could have actually fitted on that bit of door.”

Exactly! See, even Rose thinks she let Jack die in the frigid Atlantic Ocean. For that matter, she also let dozens of other people around her freeze and drown by keeping that door all to her lonesome. Still, even after all these years, you can’t help but hold a soft spot for their doomed romance.

“People are always so excited to see Leo and myself in the same space, which, you know, at the end of the day, that’s so lovely, isn’t it?” Winslet went on. “It’s been 20 years, and people still get such a kick out of it. It’s really quite endearing. And we do laugh about it. We were giggling about it last night. I was like, my god, can you actually believe that people just get so overwhelmed by the Jack and Rose thing.”

Watch the interview below.