The Earth is flat, and noted rapper turned astrophysicist B.o.B. has the proof

"The cities in the background are approx. 16miles apart... where is the curve ? please explain this" 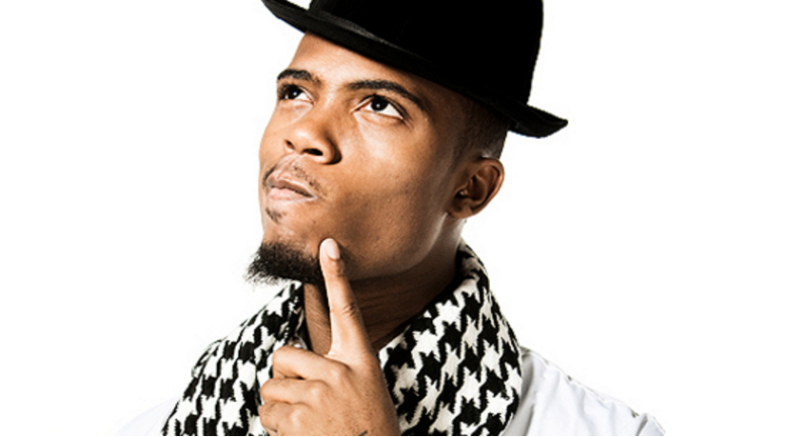 Because it’s currently daytime here in Chicago and the middle of the night in China, the Earth is not flat. Though, don’t tell that to Atlanta rapper B.o.B. He’s spent the last day trying to convince his Twitter followers that Earth is actually flat.

Over the last 24 hours, B.o.B has gone full Flat Earth Truther, tweeting a number of memes and other images that apparently prove Earth’s true shape. If you’re in mood to lose a few brain cells, here’s a chronological recap of B.o.B’s Twitter feed:

The cities in the background are approx. 16miles apart… where is the curve ? please explain this pic.twitter.com/YCJVBdOWX7

The ONE thing every country can agree on : restricted access to the poles … Here's to the UN… we believe you pic.twitter.com/gBzDk23VWp

No matter how high in elevation you are… the horizon is always eye level … sorry cadets… I didn't wanna believe it either.

so u can see stars without light pollution , during sunset… but not from space ????????? pic.twitter.com/MoMGwXelaC

y'all be like… "you're not high enough to see the curve…keep going" pic.twitter.com/dzgYpIIao3

At one point, B.o.B reveals that he was on a plane at the time of Felix Baumgartner’s 2012 jump from Earth’s stratosphere. He looked out the window — and, still no curve.

there's wind on the moon ? ???? pic.twitter.com/PEqtCwgSbc

@bobatl Earth's curve indeed blocks 150 (not 170) ft of Manhattan. But most buildings in midtown are waaay taller than that.

@bobatl Flat Earth is a problem only when people in charge think that way. No law stops you from regressively basking in it.

@bobatl Duude — to be clear: Being five centuries regressed in your reasoning doesn’t mean we all can’t still like your music

Tl;dr B.o.B is really out of his mind.