The show stars Louis C.K. and Steve Buscemi as owners of an Irish dive bar 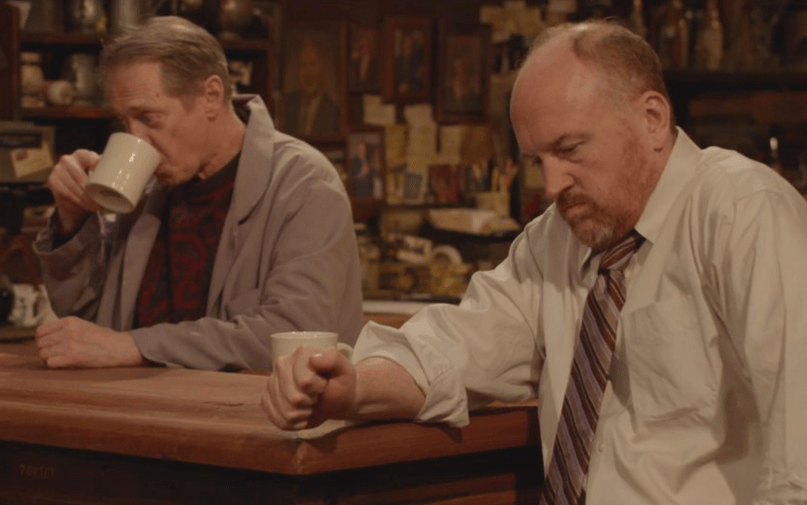 This weekend, comedian Louis C.K. surprised fans by releasing the first episode of his new web series Horace and Pete. Louis stars alongside Steve Buscemi as owners of an Irish dive bar, with the likes of Jessica Lange, Kurt Metzger, Nick DiPaolo, and Steven Wright cast as their wretched patrons. Alan Alda and Edie Falco also have roles on the show.

Meanwhile, for the theme song Louie recruited none other than Paul Simon, as Stereogum points out. The sparse acoustic number is what you’d expect from a Paul Simon song based on a bar, featuring lyrics like, “Hell no/ I can’t complain about my problems/ I’m OK the way things are/ I pull my stool up to the bar/ At Horace And Pete’s/ Sometimes I wonder/ Why do we tear ourselves to pieces?/ I just need some time to think/ Or maybe I just need a drink/ At Horace And Pete’s.”

Check out a snippet of the song below, and grab a download of the full episode via Louis C.K.’s website.