David Bowie believed he had a few more months to live, planned to record another album after ★

Bowie's close friend and producer, Tony VIsconti, reflects on what might have been 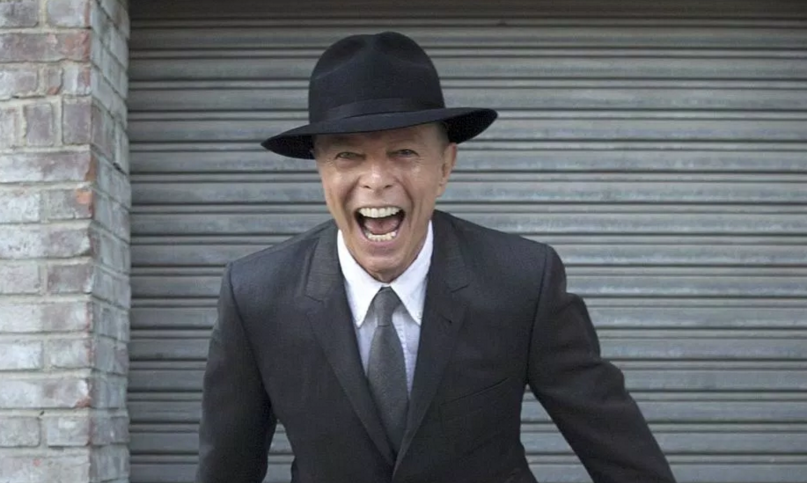 ★ (Blackstar) might not have been David Bowie’s carefully planned farewell, after all.

Bowie’s 26th and final album was released just two days before his death, leading many to reinterpret ★’s cryptic lyrics as a kind of goodbye. This may yet be the case, but, as Rolling Stone reports, Bowie actually thought he had a few more months to live and was actively planning to return to the studio one last time.

About a week before his death, the report alleges, Bowie called his friend and producer Tony Visconti via FaceTime and announced his intentions to write and record a follow-up to ★. In the final weeks of his life, with ★ nearing its release date, Bowie demoed five new songs in hopes that they might make it onto his next album. “At that late stage, he was planning the follow-up to ★,” says Visconti in an interview that will publish in the next issue of Rolling Stone.

“I thought, and he thought, that he’d have a few months, at least,” Visconti recounts. “Obviously, if he’s excited about doing his next album, he must’ve thought he had a few more months. So the end must’ve been very rapid. I’m not privy to it. I don’t know exactly, but he must’ve taken ill very quickly after that phone call.”

The report suggests that Bowie received his terminal diagnosis back in November, but his close friends and family had been aware that he was battling cancer for some time before that. Visconti learned of the singer’s illness about a year ago, during the ★ recording sessions in New York. “There was no way he could keep it a secret from the band,” the producer recalls. “”He just came fresh from a chemo session, and he had no eyebrows, and he had no hair on his head … he told me privately, and I really got choked up when we sat face to face talking about it.”

It’s a testament to Bowie’s unbridled creativity that he even considered recording another album after finishing with ★ and learning of his terminal diagnosis. “He was so brave and courageous,” remembers Visconti, “and his energy was still incredible for a man who had cancer. He never showed any fear.”

The family of David Bowie is currently making arrangements for a private ceremony celebrating the memory of their beloved husband, father and friend.

They ask once again that their privacy be respected at this most sensitive of times.

We are overwhelmed by and grateful for the love and support shown throughout the world.
However, it is important to note that while the concerts and tributes planned for the coming weeks are all welcome, none are official memorials organized or endorsed by the family.

Just as each and every one of us found something unique in David’s music, we welcome everyone’s celebration of his life as they see fit.

Below, watch Bowie’s video for “Lazarus”.