Anne Hathaway is but one of many A-listers 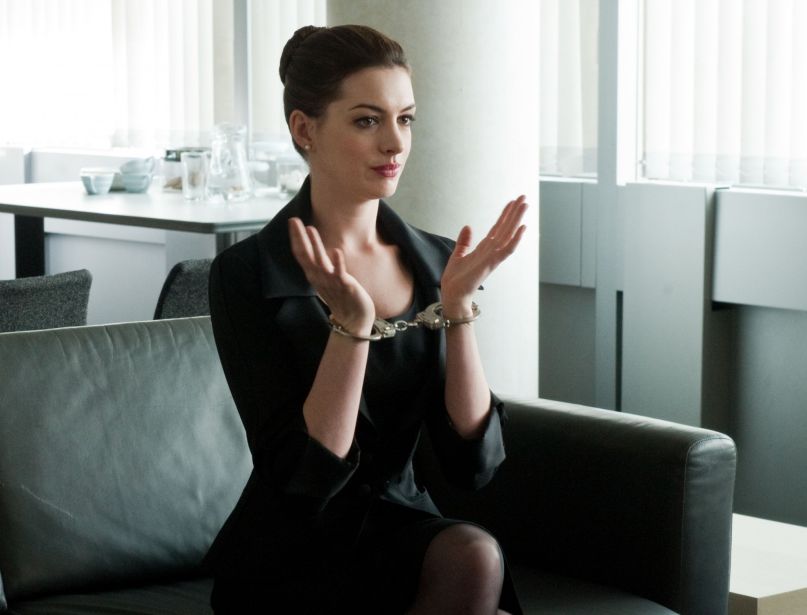 Director Shane Carruth is movin’ on up. After two groundbreaking films — 2004’s Primer and 2013’s Upstream Color, bewildering odysseys that likely left you stunned on your couch post-Netflix viewings — the visionary filmmaker has signed with WME and culled together one of the most impressive casts in recent memory.

So, what’s it about? As The Playlist reports, the film will “detail the competition for valuable shipping routes, the search for the hidden cache of priceless material and the powerful need for vengeance that will converge in a spectacular battle on the rolling decks of behemoth cargo ships.”

That’s enough of a synopsis for us, but then there’s this whole bit about going “from the ancient trading houses of Algeria to the darkest depths of the ocean floor, and into a secretive world filled with mysterious technologies and bitter rivalries.” In a way, it sounds like a brutal sister film to The Life Aquatic.

Bottom line: You won’t be catching this one on Netflix.