Rejoice! Chris Rock will return to host the Oscars 2016

Here's one great reason to tune in next February 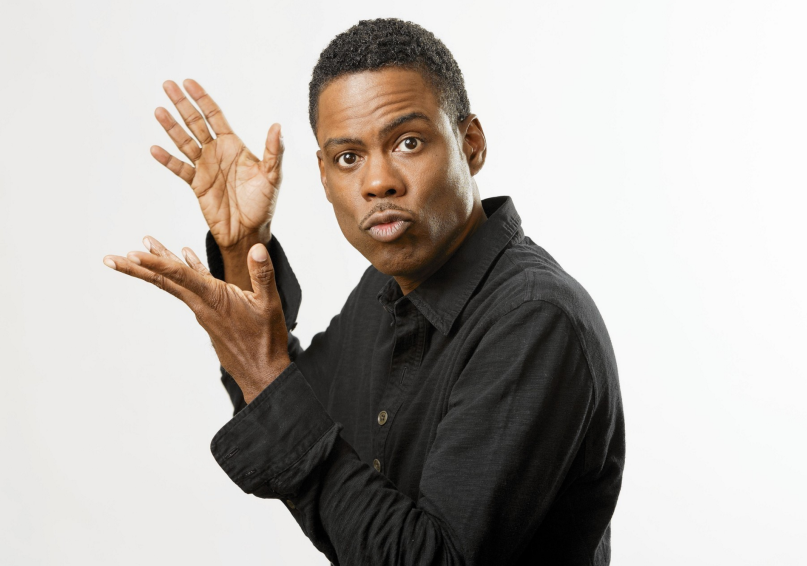 The reports were true and Chris Rock will return to host the 88th Academy Awards ceremony.

Ten years after he originally hosted, the legendary comedian will once again make the four or five-hour slog tolerable, which typically ends in either unrestricted joy or a drunken argument fueled by raging opinions, depending on the year and/or the group of friends you surround yourself with on that fateful Sunday night.

As The Playlist notes, producers David Hill and Reginald Hudlin hinted back in September that they might opt for a pair of hosts as opposed to this past year’s Neil Patrick Harris. Fortunately, they went all in for Rock, whose 2005 hosting remains a rare highlight in the long, thankless job history of hosting.

Revisit his opening monologue below: