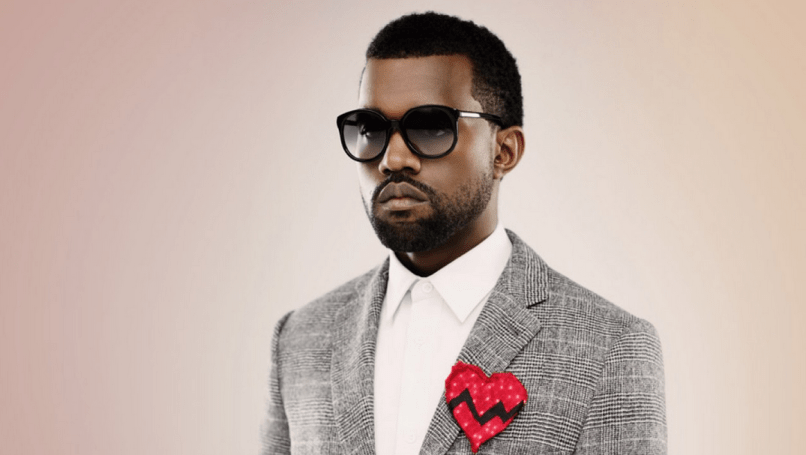 Last month saw Kanye West give a full performance of 808s & Heartbreak at the Hollywood Bowl in Los Angeles. The concert was initially billed as a one-off, but Kanye ended up doing two shows in LA. Now, he’s announced a third, but this time it’ll be in his hometown of Chicago.

According to Ticketmaster, Kanye will perform 808s at the United Center on Monday, November 9th. A ticket on-sale date is still forthcoming.

Update: The United Center says the show was announced “in error,” saying in a statement, “This morning, a show featuring Kanye West at United Center was published to Ticketmaster. Unfortunately, this was done in error, as there are no current plans for a Kanye West show in Chicago. We apologize for the misinformation.” The page has been removed from Ticketmaster

Below, watch fan-shot footage of Kanye performing “Welcome to Heartbreak” during his second 808s concert in Los Angeles.