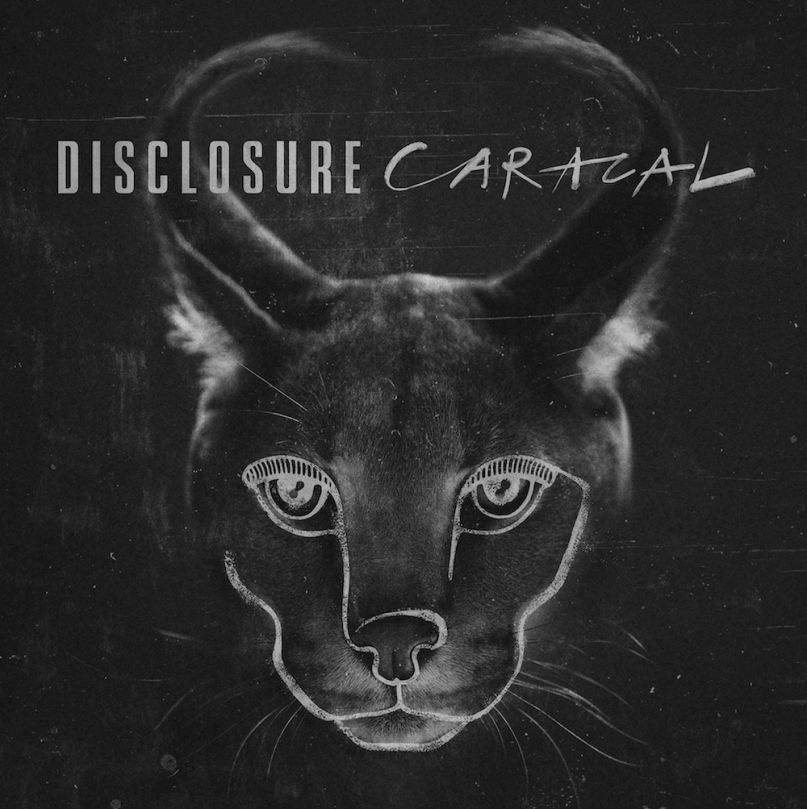 The follow-up to 2013’s smash Settle marks the electronic duo’s second full-length to date. Much like its predecessor, the 15-track effort features songs penned by Jimmy Napes and boasts a hefty list of guest collaborators: Lorde, The Weeknd, Miguel, Kwabs, and Gregory Porter, among others, all make cameos. It also sees the Lawrence brothers and Sam Smith reuniting after their breakthrough hit “Latch”.

In a recent interview with Rolling Stone, Disclosure discussed their approach for album No. 2. “There’s not any really club music on this one,” said Guy. “It’s all very club-influenced, because of the beats, but every song is like ‘Latch’ or ‘White Noise’ — a fully structured pop song.” Brother Howard added, “The songwriting is the most important thing for us. I feel a lot of dance acts lack the cohesiveness that we can get.”