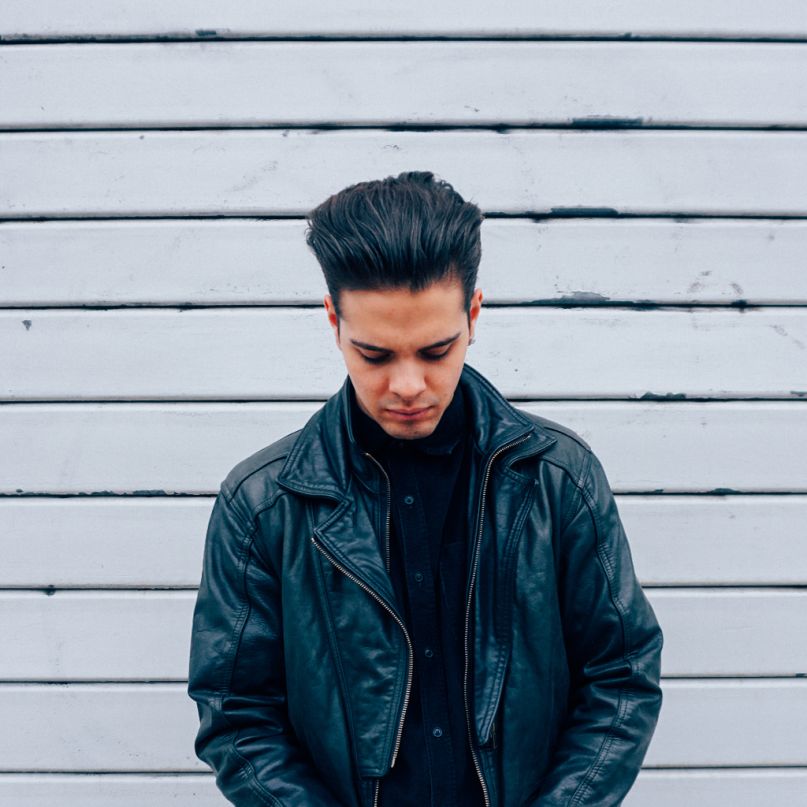 British singer-songwriter Lawrence Taylor has amassed a massive buzz and he doesn’t even have an album out. Only 22 years old, Taylor has already been hyped by tastemaker Zane Lowe, has nearly three million plays of his single “Bang Bang” on Spotify, and has music being featured in Tom Ford. Now he’s showcasing his hollow, bluesy sound again with his new song “Chains”.

With clean electric guitar strums and otherworldly coos, Taylor creates a dense sense of atmosphere immediately. Drums patter in the background, but the clear focus is Taylor’s subtle guitar work and vocals. There’s a sense that he could explode and start ripping on both instruments at any time, but instead keeps the suspense building and building before the track dissolves. It’s a moody harbinger of more great things to come from the young artist.