Tim Burton and Michael Keaton are also returning for the sequel 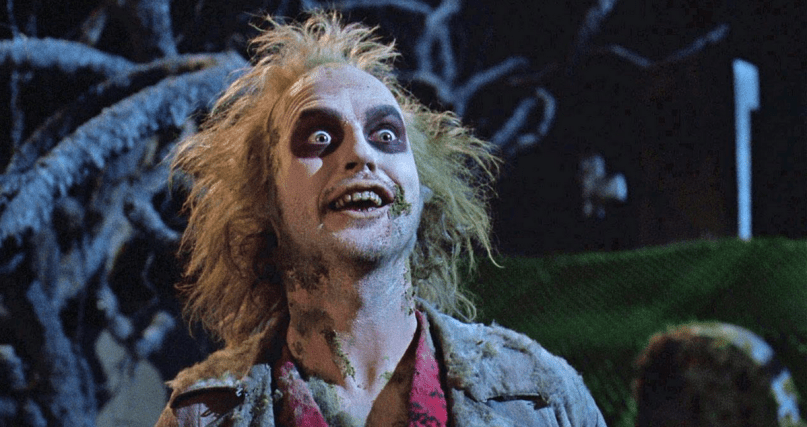 It appears a sequel to Tim Burton’s 1988 horror-comedy classic Beetlejuice is in fact on the way.

Burton first broke news of the project in an interview in December, telling MTV that a preliminary script had already been written by Seth Grahame-Smith (Dark Shadows). In a subsequent interview with The Hollywood Reporter, Grahame-Smith said he was assured by Burton that Michael Keaton was on board to reprise the titular character.

Now comes further confirmation from the film’s other star, Winona Ryder. During an appearance on Late Night with Seth Meyers last night, Ryder was asked the status of the sequel. She responded, “Um, I think I can confirm it, because Tim Burton did this interview — like, it was very hush hush, top secret … and then he was doing some press for Big Eyes and he did an on-camera interview and he said, ‘Oh yeah we’re doing it and Winona’s going to be in it,’ and I was like [shocked face].”

Burton just recently finished production on an adaptation of the young adult horror novel Miss Peregrine’s Home for Peculiar Children. He also was recently announced as the director for a live-action version of Disney’s Dumbo. As of now, there’s no timetable for the release of Beetlejuice 2.