The 10 Most Awkward Virgins On Film

by Randall Colburn and Leah Pickett 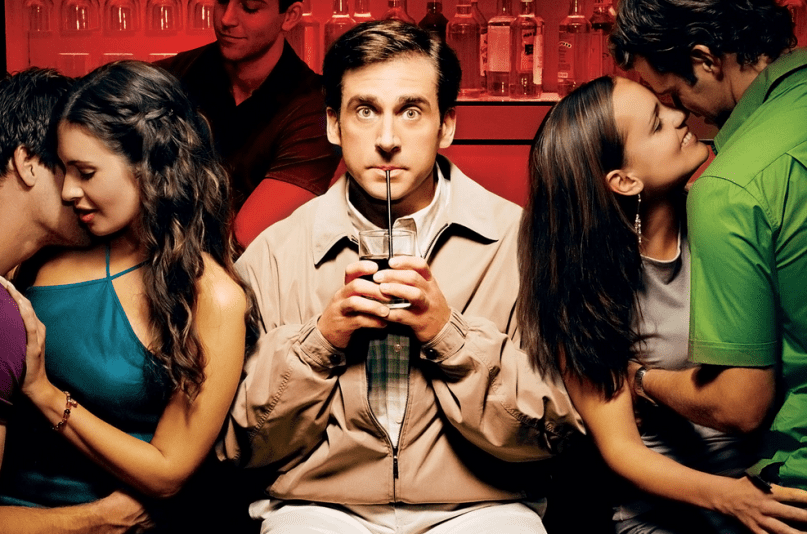 Being a virgin is hard, and Hollywood’s not helping. If two people in a movie aren’t fucking, it’s probably because they’re related. On celluloid, sex is easy, wild, and overflowing with orgasms. That’s why the release of The 40-Year-Old Virgin 10 years ago caught everybody’s attention: an adult male protagonist who isn’t banging every 21-year-old in sight? What is this sorcery?!

It helped that The 40-Year-Old Virgin was really funny and oddly sweet. It didn’t judge Steve Carrell’s Andy, but instead balanced his zany journey between the sheets with honesty and tenderness. Of course, Andy wasn’t the first virgin to grace the silver screen. Unfortunately, many of those characters were often defined by their virginity in ways that stigmatized the very act of celibacy. Some films got it right, though, capturing the excitement and fear that accompanies your first time, which is, more often than not, an awkward affair.

Here, we’ve compiled some of the awkwardest, the characters for whom sex was a mystery that could only be approached with a certain level of curiosity, distrust, and, in some cases, goofiness.

For better or worse, we’ll always remember our first time. These characters sure will.