Orlando Bloom to return for Pirates of the Caribbean: Dead Men Tell No Tales

Will Turner returns to the silver screen nearly a decade later 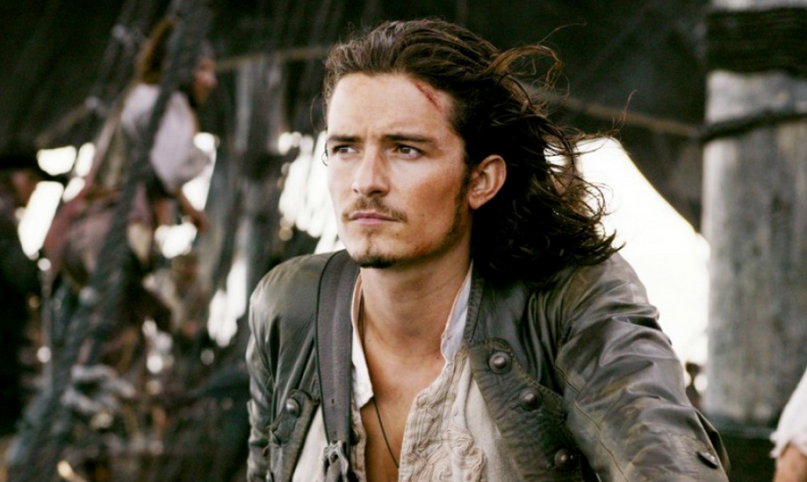 Orlando Bloom will reprise his role as Will Turner in the forthcoming Pirates of the Caribbean: Dead Men Tell No Tales.

Bloom’s last appearance came in 2007’s At World’s End. Spoiler Alert: In the film, Will Turner becomes immortal after taking over as the Dutchman‍’​s captain.

Dead Men Tell No Tales marks the fifth installment in the Pirates franchise and first since 2011’s On Stranger Tides.