Made-for-TV sequel serves as a precursor to to animated TV series. 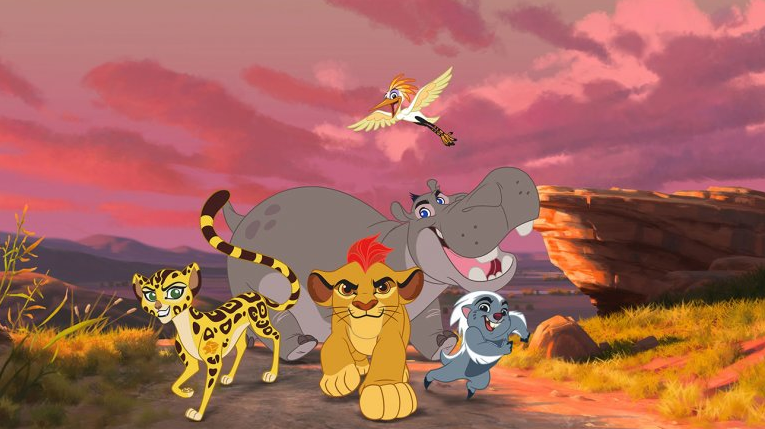 Rob Lowe just can’t wait to be king. Disney has announced the cast of a made-for-TV sequel to the 1994 Oscar-winning classic The Lion King, with Lowe voicing the role of Simba. Titled The Lion Guard: Return of the Roar, the movie will lead into a new cartoon series focused on the second-born cub of Simba and Nalaa. Gabrielle Union will voice Nalaa, while The Strain actor Max Charles will voice Kion.

What’s more, both James Earl Jones and Ernie Sabella will reprise their respective roles as Mufasa and Pumbaa from the original film. Khary Payton (Cryborg on Teen Titans) will voice the mandrill Rafiki and Kevin Schon will reprise his role as Timon from the TV series The Lion King’s Timon and Pumbaa. Modern Family’s Sarah Hyland and All My Children’s Eden Riegel are both also confirmed to have roles in the movie and show.

The TV series, called The Lion Guard, will focus on Kion as he takes a leadership role amongst a group of animals responsible for preserving and protecting the Pride Lands. Kion chooses to surround himself with friends he believes have heroic qualities: a fearless honey badger named Bunga (Joshua Rush), a confident cheetah named Fuli (Diamond White), a good-spirited hippo named Beshte (Dusan Brown), and an intelligent egret named Ono (Atticus Shaffer of The Middle).

Return of the Roar is set for a November premiere as a lead-in to The Lion Guard, which will air beginning in early 2016 on Disney Channel and Disney Junior. Below, check out a short clip from the movie.