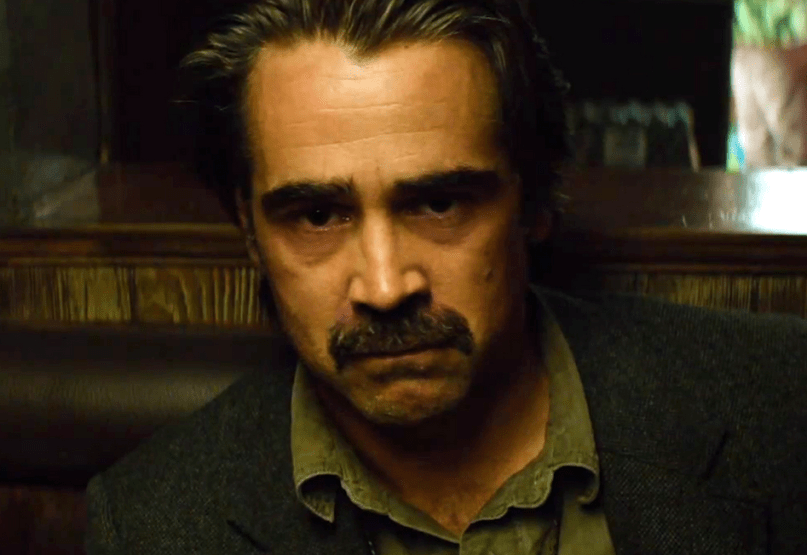 Colin Farrell may or may not be driving out of Vinci in this weekend’s season finale of HBO’s True Detective. Yet whatever outcome awaits him, we know where he’s going next: Hogwarts. The Irish actor has signed on to star in Warner Bros.’ Harry Potter prequel, Fantastic Beasts and Where to Find Them.

Joining Eddie Redmayne, Katherine Waterston, Ezra Miller, Alison Sudol, and the recently cast Dan Fogler, Farrell will play Graves, a wizard that Newt Scamander (Redmayne) meets in New York. As of press time, it’s unclear whether he has plans to kill his wife’s assailant or if he buys Scamander a pair of LeBrons.

The film, which was written by author JK Rowling in her screenwriting debut, takes place 70 years before the events portrayed in the Harry Potter series. Redmayne’s Scamander is an author who has been commissioned to create a reference guide to magical beasts, which inevitably becomes a mandatory textbook at Hogwarts.

Warner Bros. is keeping it in the family, so to speak, as the upcoming production strings together a number of Potter alumni, including director David Yates, who helmed the last four Potter films; producer David Heyman; the aforementioned Rowling; screenwriter Steve Kloves; and executive producer Lionel Wilgram.

Fantastic Beasts and Where to Find Them is slated for a worldwide release in 3D and IMAX on November 18, 2016.