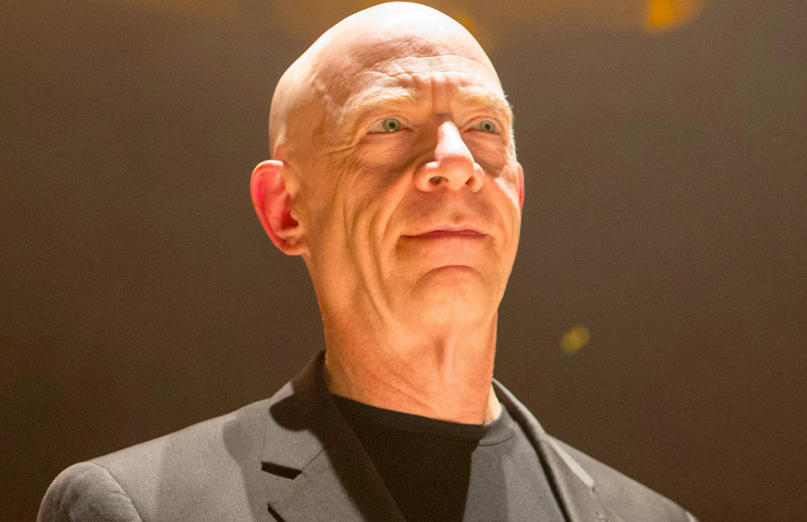 Whiplash director Damien Chazelle will once again tackle the world of jazz in his next project, La La Land. So what better person to tap than his recent Oscar-winning supporting actor J.K. Simmons. The silver screen psychopath, who berated a bloody Miles Teller in last year’s breakout hit, will join the young filmmaker’s exciting new musical, which also stars Ryan Gosling and Emma Stone.

The two leads reunite for a third time — following 2011’s Crazy, Stupid, Love and 2013’s Gangster Squad — to play jazz pianist Sebastian and aspiring actress Mia, a pair of lovers “drawn together by their common desire to do what they love.” Naturally, that passion is overwhelmed by their respective success and soon “they are faced with decisions that begin to fray the fragile fabric of their love affair…” Simmons will play a character named Boss, who may or may not throw a cymbal at Gosling’s head.