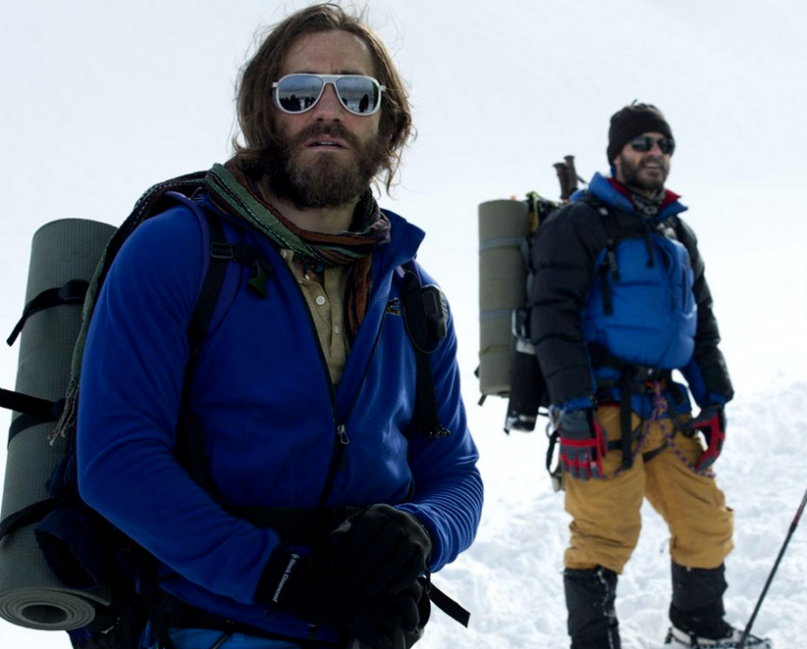 Based on a true life story, the film follows two teams who brave one of the most violent storms on record while conquering one of Earth’s most unforgiving tests. Kormákur worked with his A-list talent in real life conditions and shot the whole staggering adventure in IMAX 3D to give us all heart attacks. See if you can handle the first trailer below.