Our first listen of Meliora and Papa Emeritus III 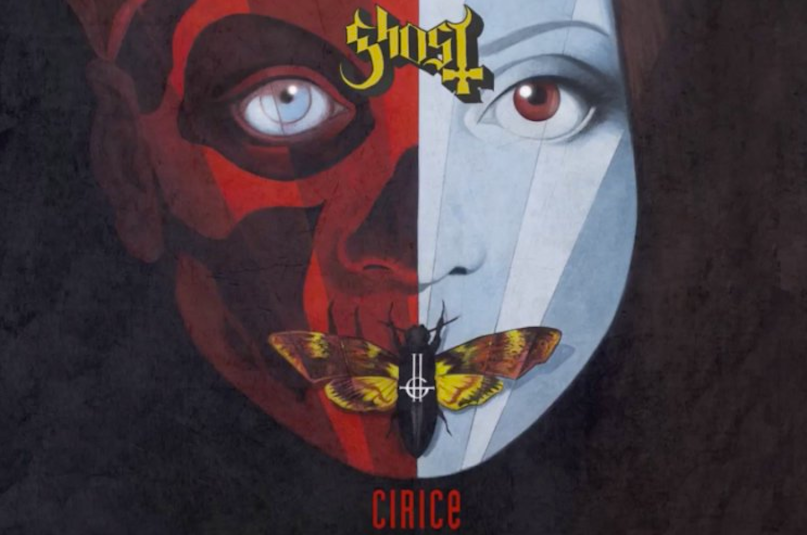 Late last week, Ghost announced their new album, Meliora, which will mark the debut of their new singer Papa Emeritus III. Now, the costumed Swedish metal outfit has shared the first taste of both with “Cirice”.

The track takes its name from a Greek goddess of magic, and the melodic riffs are certainly spellbinding. It builds slowly from a rhythm like a swinging thurible before the dark priests smash the incense holder under the stomping foot of their guitars. Things get a bit tender — well, as tender as a bunch of metal ghouls can get — in the lyrics, as Papa Emeritus III sings out, “I can feel the thunder that’s breaking in your heart/ I can see through the scars inside you.” His voice doesn’t sound strikingly different than Papa II’s, which could lend credence to the belief this new persona is more of a new costume than an entirely new frontman. Take a listen and reach your own conclusion below:

Meliora is due August 21st through Spinefarm Records/Loma Vista. It serves as the follow-up to 2013’s Infestissumam, as well as the Dave Grohl-produced covers EP, If You Have Ghost. Download “Circe” for free here, and check the album tracklist below.

Update: According to the band’s management, Ghost has officially dropped the “B.C.” from its name. In 2012, the band changed its name in the US due to legal reasons.