"The only law that matters is gravity." 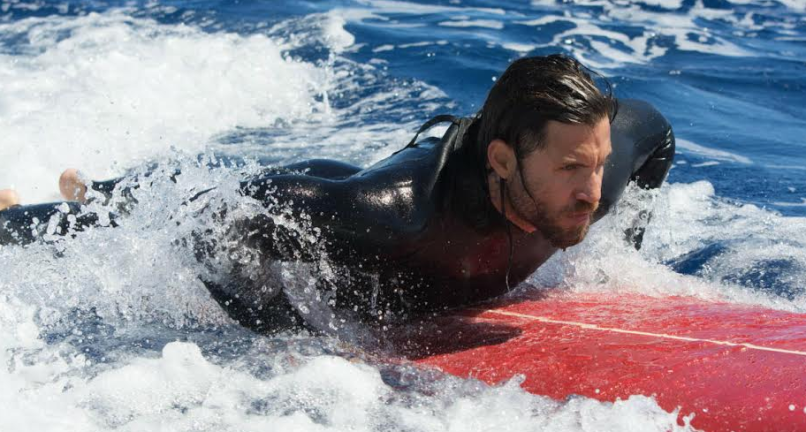 Warner Bros. has shared the first trailer for its upcoming remake of the action cult classic Point Break.

The film puts its own twist on the 1991 original, which saw FBI Agent Johnny Utah (Keanue Reeves) infiltrating a group of surfers led by Bodhi (Patrick Swayze) who are hooked on the rush of bank robberies. In this new version, Luke Bracy plays Utah and Edgar Ramirez fills the role of Bodhi, leader of a group of extreme athletes who have a far larger goal in mind for their international crime spree.