John Frusciante will no longer release music for public consumption

"At this point, I have no audience." 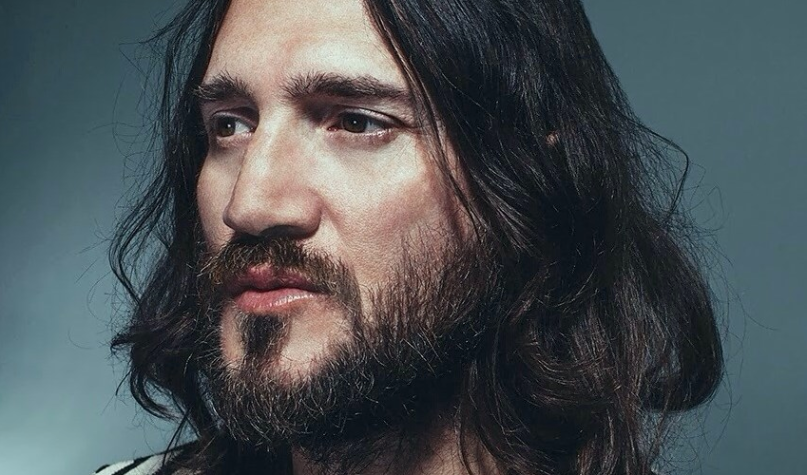 One of the best guitarists of this generation says he’s stepping away from the public spotlight. In an interview with Electronic Beats, the one-time Red Hot Chili Peppers axeman John Frusciante reveals that he no longer intends to release music public consumption.

Following his departure from the Chili Peppers in 2009, Frusciante began experimenting with more obscure sounding electronic and ambient music. He’s released a handful of recordings in the years since, but admits “at this point, I have no audience.”

“For the last year and a half I made the decision to stop making music for anybody and with no intention of releasing it, which is what I was doing between 2008 and 2012,” Frusciante explains.” I felt that if I took the public into consideration at all, I wasn’t going to grow and I wasn’t going to learn. Being an electronic musician meant I had to woodshed for a while, so I have a good few years worth of material from that period that’s never been released…”

“At this point, I have no audience. I make tracks and I don’t finish them or send them to anybody, and consequently I get to live with the music. The music becomes the atmosphere that I’m living in. I either make really beautiful music that comes from classical, or I make music where the tempo is moving the whole time, and there’s no melodic or rhythmic center.”

Frusciante’s final release came back in April 7th in the form of Trickfinger. Below, listen to the album track “After Below”.