Musical adaptation of Groundhog Day is coming to Broadway

Bill Murray's comedy classic is coming to the stage 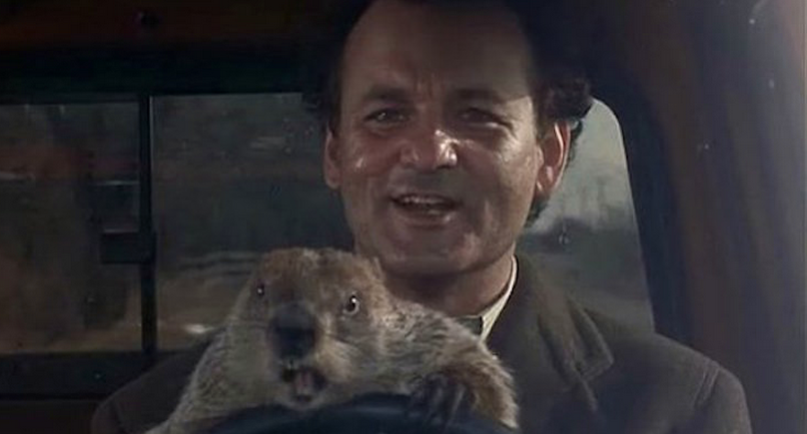 The team behind the Broadway smash Matilda have been working on the play since early last year. Director Matthew Warchus, composer-lyricist Tim Minchin, choreographer Peter Darling and designer Rob Howell are all involved in the production, as is Danny Rubin, who co-wrote the original screenplay with director Harold Ramis.

Groundhog Day is the story of curmudgeonly weatherman Phil Connors (Murray in the film) as he finds himself inexplicably stuck in a time loop, forced to repeat February 2nd in Punxsutawney, Pennsylvania with seemingly no escape. Though it’s never explicitly stated how long he’s trapped in the loop (even the filmmakers couldn’t seem to agree on a number), WhatCulture did some calculations and came up with 12,395 days, or 33 years and 350 days.

“Our version of Groundhog Day is going to be both instantly recognizable, and utterly different,” Minchin said upon the production’s initial announcement. “In fact, I think many of its ideas could be enhanced by the stage. It has the potential to be complex, dark, visually fascinating, and thematically rich, whilst still being a joyous romantic comedy with cool tunes and lots of gags.”

Previews of the production are scheduled to begin January 23rd, 2017. Below, watch the original trailer for the movie.